After H&M, Nike has also been criticized in China for boycotting cotton from Xinjiang 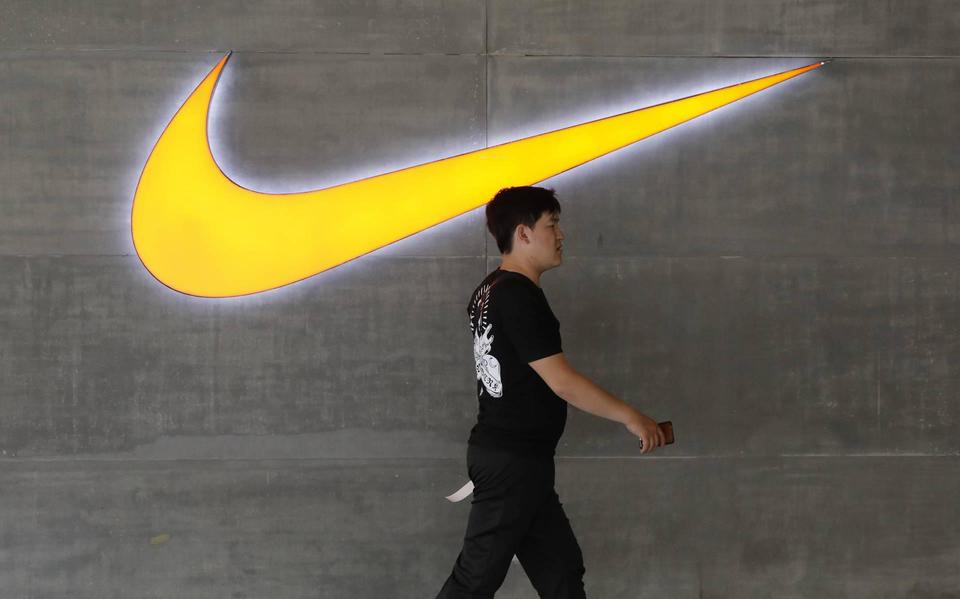 After the H&M clothing series, Nike is now also under fire in China, as the US sports brand no longer uses cotton from China’s Xinjiang province due to concerns about forced labor. On Chinese social media, people are calling on each other to stop buying Nike products. Famous Chinese actor Wang Yibo has canceled his sponsorship deal with Nike.

The uproar began after Chinese youth organizations made angry statements to Western companies. “Do you want to make money in China while spreading false rumors and intersecting Xinjiang’s cotton? Think wishful thinking,” she said. Another organization described H&M’s comments on the matter as “ignorant and arrogant”.

But it may not be just about criticism. For some unclear reason, the H&M name could suddenly no longer be found on an important e-commerce platform for the Chinese online store group Alibaba. H&M China has already released a brief statement due to the hype. In it, the company assures that it does not take a political stance.

The development is notable because Western companies have not recently announced that they are cutting ties with cotton producers from Xinjiang. The messages the Chinese are replying to have been on corporate websites for quite some time. Therefore, the measures appear as a response to recent international developments. On Monday, the European Union and the United States imposed sanctions on China for violating human rights.

China has been accused for years of suppressing the Muslim Uyghur minority in Xinjiang, which is also an important cotton region. Human rights activists and UN experts say, among others, that Uyghurs are imprisoned, tortured, sterilized in camps, and forced into forced labor. The Beijing government denies this, claiming that extremist Uyghurs and terrorists are being re-educated in the camps.