After the Flood: “We must also make room for water in the cities again” 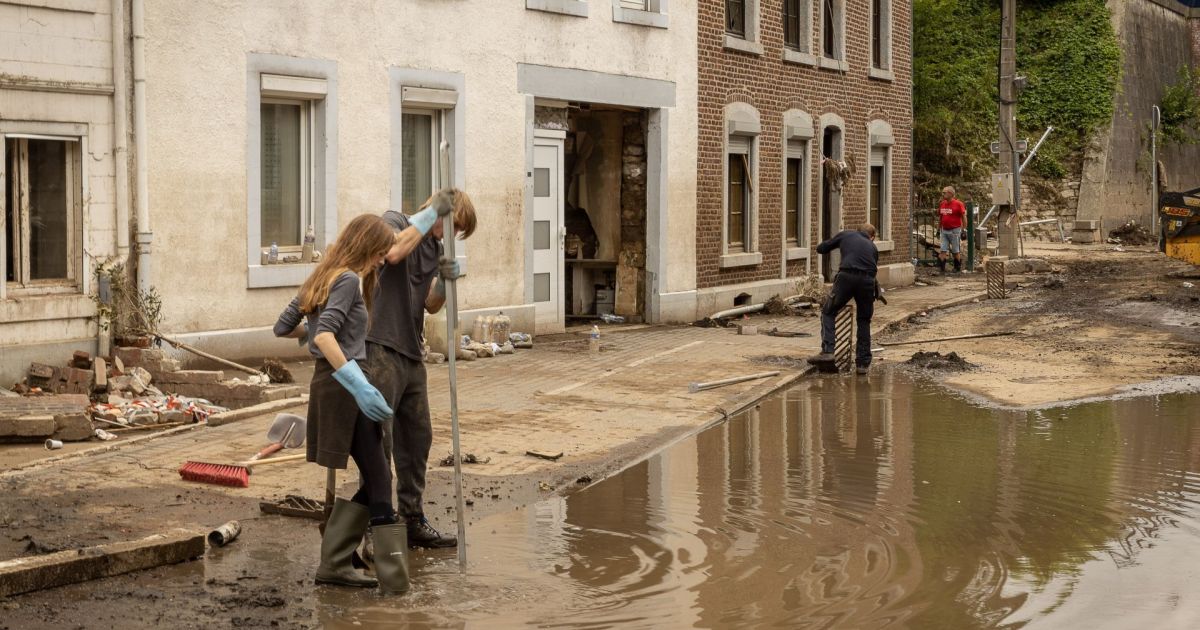 “The catastrophe in Belgium, Germany and the Netherlands is the result of extremism becoming more and more extreme,” Ofing says. “We will have to take that future into account.”

The United Nations published a report in 2019 showing that the vast majority of our investments contribute to climate change. Moreover, we are developing our cities and industries in a weak way,” says Ofing.

“This has to be better. We need to adapt to the climate. As terrible as the disaster is, this is a stepping stone towards the future. If we don’t do it now, we will lose momentum.”

“Make cities less vulnerable by providing a place for water”

“Floods show that we need to return to normal systems, including in cities. If you make room for water, you can avoid floods, deal with drought and also combat heat problems in cities. By returning water to the urban system, you make cities less vulnerable” .

These modifications will cost a lot of time, money and effort and thus frighten people. “I worked in the United States after Hurricane Sandy,” Oving says. “I’ve also seen there how difficult it is to blend the greater interest and how you can work on this with residents, businesses, farmers and mayors.”

You can take small steps and start a big movement.

“In the long run, these investments and efforts will pay off anyway,” Oving says. It’s twelve and five minutes: there is serious damage and many casualties. Adapting to ourselves can lead to social and even economic added value. Every dollar you invest in flexibility now will yield $7 to $8 long-term. It’s actually a no-brainer, but it remains challenging.”

Hear the conversation with Henk Oving on Radio 1 Select.