After the last Jew, now left Afghanistan: ‘My children were in danger’ 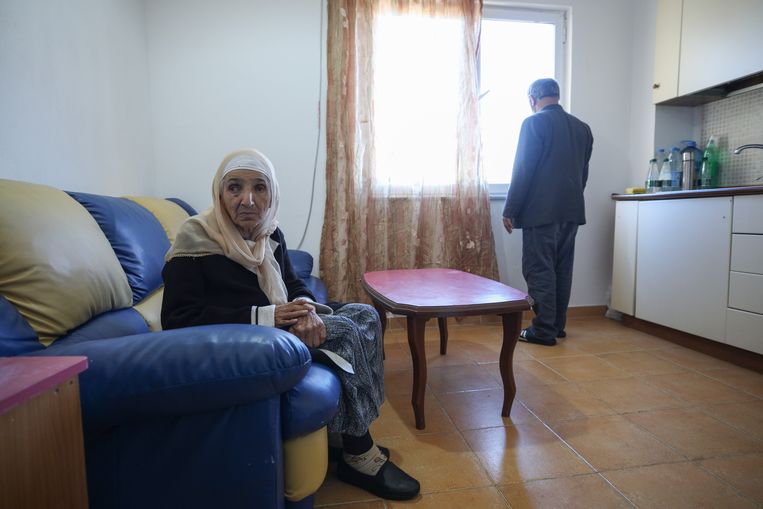 The Associated Press spoke to the woman, Tova Moradi, by phone in the Albanian coastal town of Golem, where some 2,000 Afghan refugees recently settled. “I love my country so much,” she said, “but I had to leave because my children were in danger.”

Moradi, 83, was born in Kabul to a family of ten children. Her parents, brothers and sisters left Afghanistan about 40 years ago, but she stayed. At the age of sixteen she ran away from her home and married a Muslim. However, she did not convert to Islam and adhere to some Jewish traditions.

“She has never denied her Jewishness,” her daughter Khurshid told The Associated Press of Canada, where she went after the Taliban came to power in the 1990s. married to live. As a little girl, you are not safe in Afghanistan.

Until last week, Moradi had been out of contact with her sisters, who had been living abroad for decades. Yesterday I saw my sisters and cousins ​​for the first time via video link. We talked for hours.

The Israeli NGO IsraelAid arranged Moradi’s evacuation with the help of some Jewish businessmen. The woman is now in Albania with six of her children and grandchildren.

Under the former Taliban rule, between 1996 and 2001, Moradi provided security for a time to Yitzhak Levin, who was known internationally as “The Last Jews of Afghanistan”. The other is Zebulun Sementov, who is 35 years younger than him.

The two men lived in the same synagogue in Kabul, but they could not see or ventilate each other and avoided each other as much as possible. Unbridled accusations have flown back and forth for years. For example, Levin claimed that Sementov was an Israeli spy, and accused his roommate Levin of running a brothel. Because of the allegations, the two men were brutally interrogated by the Taliban, but other than that they were left alone. The Taliban have confiscated the synagogue’s Torah.

The history of the Jewish community in Afghanistan goes back more than a thousand years. Many Jews came from Persia, fleeing a forced conversion to Islam. At the end of the 19th century there were about 40 thousand Jews in the country. Many left after the establishment of the State of Israel in 1948. Most of the others fled after the Red Army raid in 1979.