After troubled days, the Israeli police remove the fences at the Damascus Gate | right Now 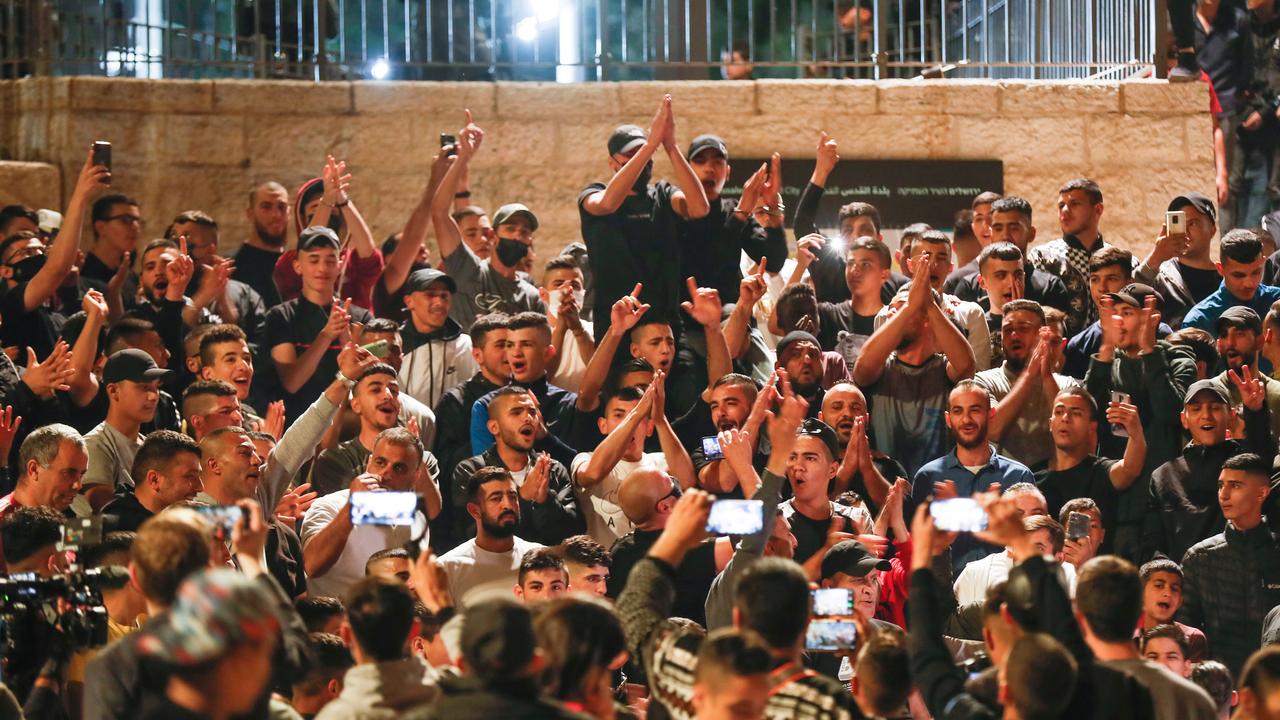 The occupation police removed the fences that were built in front of the Damascus Gate in Jerusalem at the beginning of the month of Ramadan. This is said to have been decided after consultations between the police, the local administration and the shopkeepers, due to the escalating tensions in the area.

According to the Palestinians, the police set up the fence in order to wield more power over Israeli-occupied East Jerusalem. Police say the fences have been erected to give free access to the mosque for thousands of Muslims who want to pray there.

The action was announced over the loudspeaker. Then thousands of Palestinians gathered in a square in East Jerusalem to celebrate their return to the historic area of ​​the city, to which the gate is an access point. The Old City district is a popular night gathering place for Muslims during Ramadan.

Unrest has erupted in Jerusalem since Thursday due to clashes between Palestinians and Israeli police. Young men threw stones and Molotov cocktails and officers attempted to disperse people with grenades and horses, among other things. On Friday morning, more than a hundred people were reported injured. Skirmishes occurred again at night from Saturday to Sunday. Then the police carried out 17 arrests.

Even after the entry gate reopened on Sunday evening, some unrest persisted. For example, the police tried to confiscate the Palestinian flags waved by protesters.