After years of tensions, Ethiopia’s controversial Nile dam has been commissioned 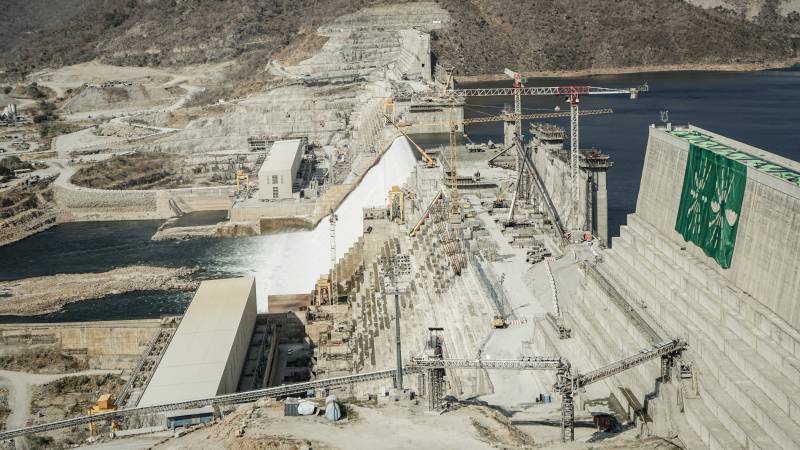 The controversial Blue Nile Dam has been opened in Ethiopia. Prime Minister Abiy Ahmed activated one of the thirteen turbines to generate power with the push of a number of buttons. “From now on, there is nothing that can stop Ethiopia,” the prime minister said. When completed, the dam will be the largest hydroelectric power plant in Africa.

The construction of the Grand Ethiopian Renaissance Dam began in 2011. The project is expected to be completed within two and a half to three years. The dam will then be able to provide 6,500 megawatts of power, more than double the current energy production in Ethiopia, a country of more than 110 million people.

Local media reported that the turbine, which is now in operation, will provide 375 megawatts of power. The dam is 145 meters high and is located in Juba, western Ethiopia, close to the border with Sudan. The costs are about 3.7 billion euros.

Tensions between the Nile countries

The project has led to tensions with Sudan and Egypt, through which the Nile also flows, due to repercussions on the water level in the river. Ethiopia uses the waters of the Nile to fill the reservoir in the dam. The lake has a capacity of 74 billion cubic meters of water.