After years of trouble, Mechelen has transformed Vlietkelder (Mechelen) into a multi-purpose space 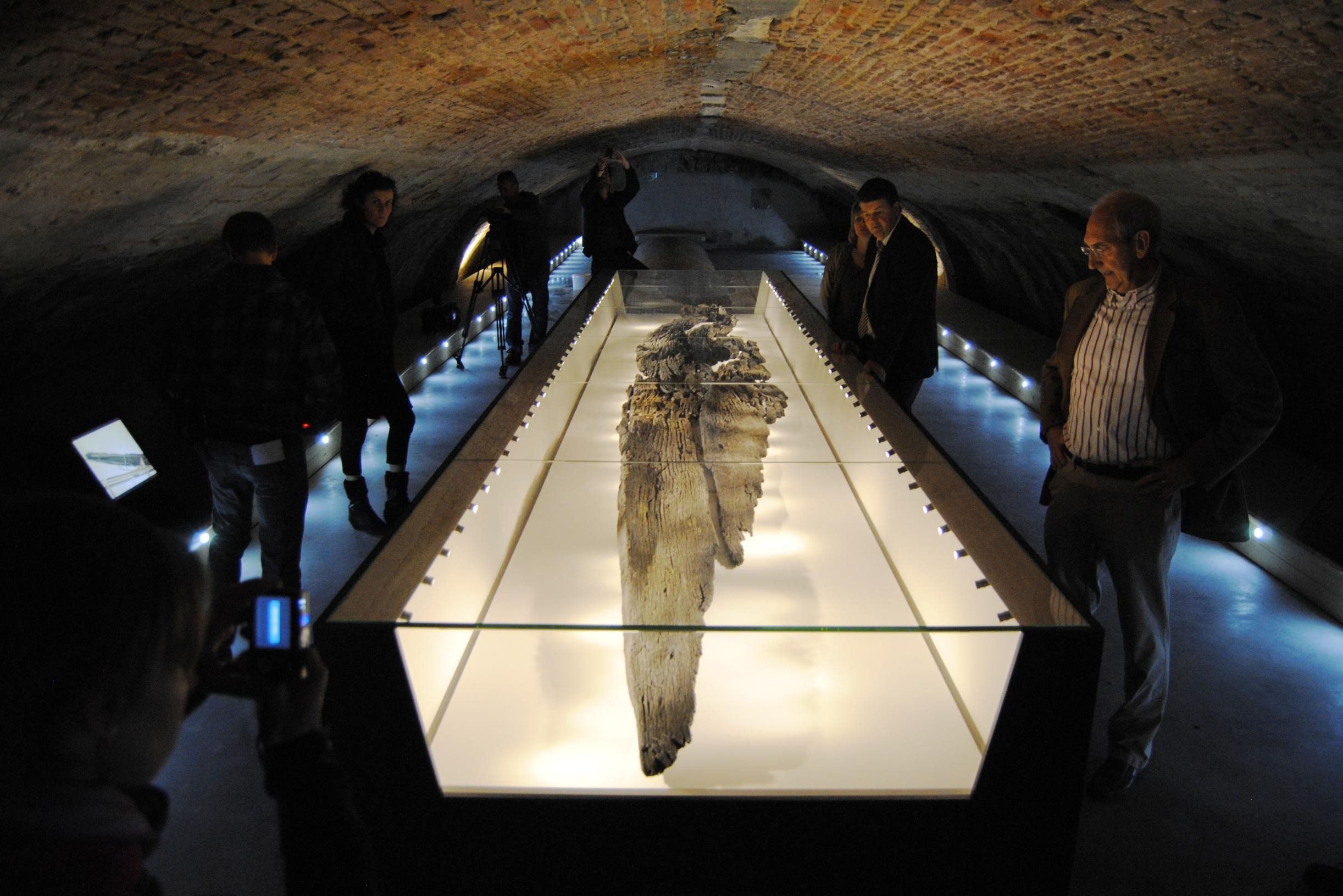 Vlietkelder was a prestigious project in which the city has invested more than 1.5 million euros. In September 2012, the underground museum opened its doors to the public, but soon problems with waterproofing appeared. The masterpiece was a 2,000-year-old Brahu ship that was found in 1904 during an excavation at Afleidingsdijle in Nekkerspoel.

To make matters worse, the city had to vacate the basement in the summer of 2005 as it began to take shape. A Dutch specialist took care of the ship and has kept it in a safe place ever since. The city is still looking for a new location and Vlietkelder has closed its doors. Years of legal battle ensued, but an appeals judge eventually ruled in the city’s favour.

Since then, there have been several talks between the city and contractor Renotec, AWG Architecten and Okra Landscape Architects to settle the matter amicably. Starting point: Finding a solution to all the allegations, rights, claims, disagreements, points of contention and demands.

A mediation agreement will be presented to the city council for approval on Monday. Amendment work will begin no later than sixty calendar days after the settlement is signed by all parties. This concerns work on electricity and the ventilation system.

“Through the agreement, we put an end to the pending dispute and avoid additional fees and legal costs. A final proposal is necessary to close the existing file,” says Koen Ansio (Vld-Groen-m+), a local council member for monuments and buildings. It is already certain for the city that Vlietkelder will once again be accessible to the public. “It’s part of our history in Mechelen,” says Anciaux.

Preference is given to the multi-purpose room because the basement floor will always remain a wet room. Mechelen looks at partners both internally and externally. “Think of current hiking trails as part of Mechelen city history or on specific annual themes of the Mechelen Feest, Memorial Open Day or as part of class and school trips. In addition, a Vlietkelder can also have an added value for economic jobs,” he says. Greet Geypen (Vld-Groen-m+), alderman in economics.

Together with merchants and the Mechelen MeeMaken trade commission, the city is looking into the possibility of an explanation contributing to the further promotion of IJzerenleen. “At their request, we organize a tour for interested traders immediately after the conditioning work. They can already express their interest,” says Aldermann Jeppen.

Interested traders can send a report to [email protected]