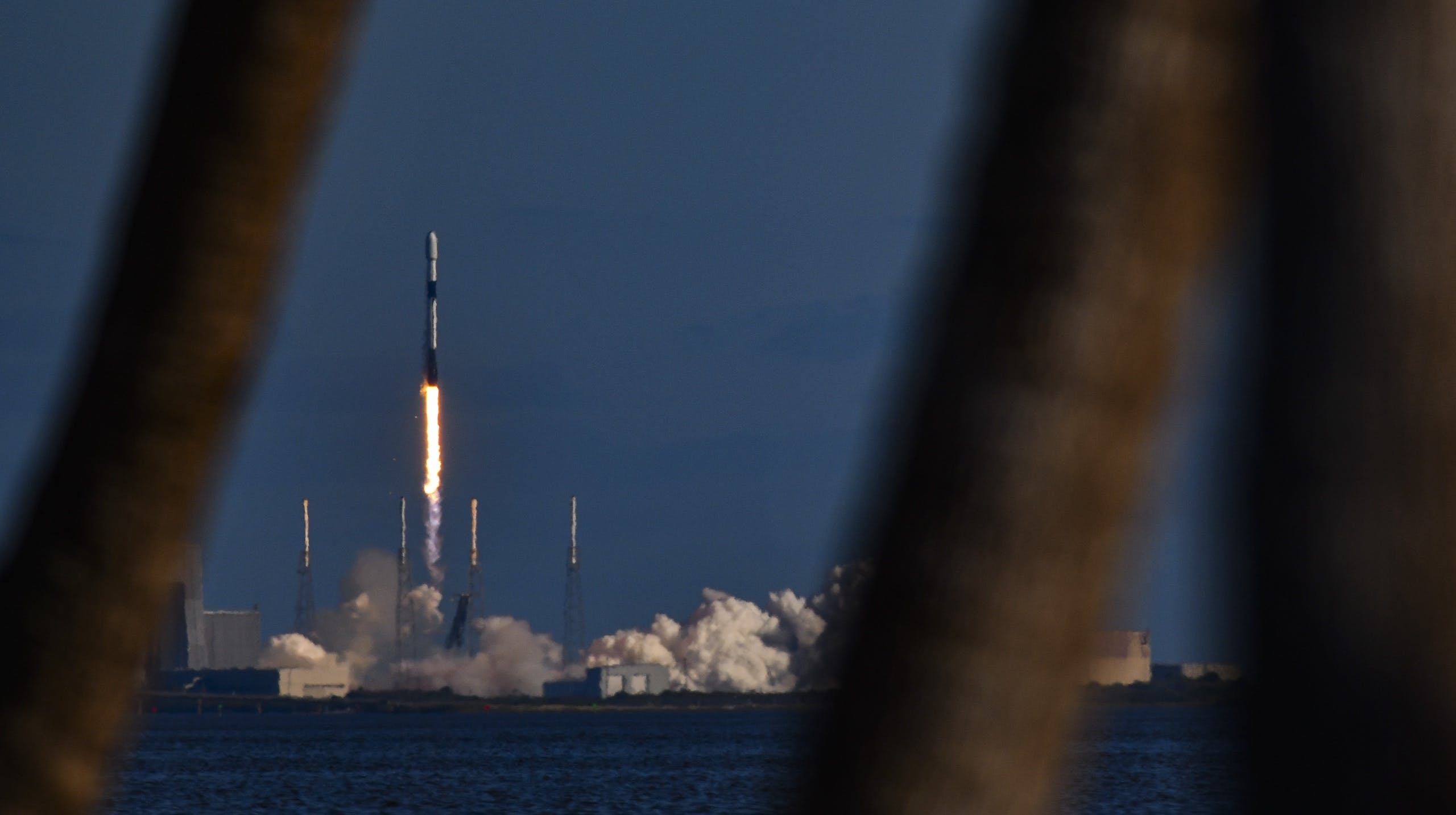 SpaceX’s first launch of 2023 took place last Monday from Cape Canaveral, Florida, and it’s a real first. The probe was part of a series of small satellites that can closely monitor the condition of farmland.

Although satellite technology has been around for some time, it has never been used before for agriculture, says space expert Rob van den Berg of the Sonnenburg Observatory. “It’s one satellite in a series of seven, so many more satellites will be launched in the coming years,” says van den Berg. “And then there is Constellation that will do it together — and this is a first.”

Read also | The Falcon Heavy, the world’s most powerful rocket, is ready for launch

According to van den Berg, the agricultural satellite uses a large number of optical sensors on board, which can look at all kinds of different wavelengths. They can monitor the condition and health of crops, but they can also monitor soil moisture and the amount of aerosols, for example. And it’s the combination of all those sensors and data that make it new.

New technology will enable farmers to check the condition of their farmland from behind their computers. “And that’s the beauty of it,” Van den Berg continues. “A complete data package is being provided by EOS Data Analytics, and it says they can even provide a lot of data that one could talk about on a virtual farm.”

Read also | Cosmic pool quiz must save the world

The data can then be linked to agricultural equipment and thus indicate which crop, for example, needs to be irrigated more than another. “In this way, water can be saved,” he continues. But you can also look at crop health and the effect of pesticides, which unfortunately are still necessary in some areas. This can be minimized, all automatically.