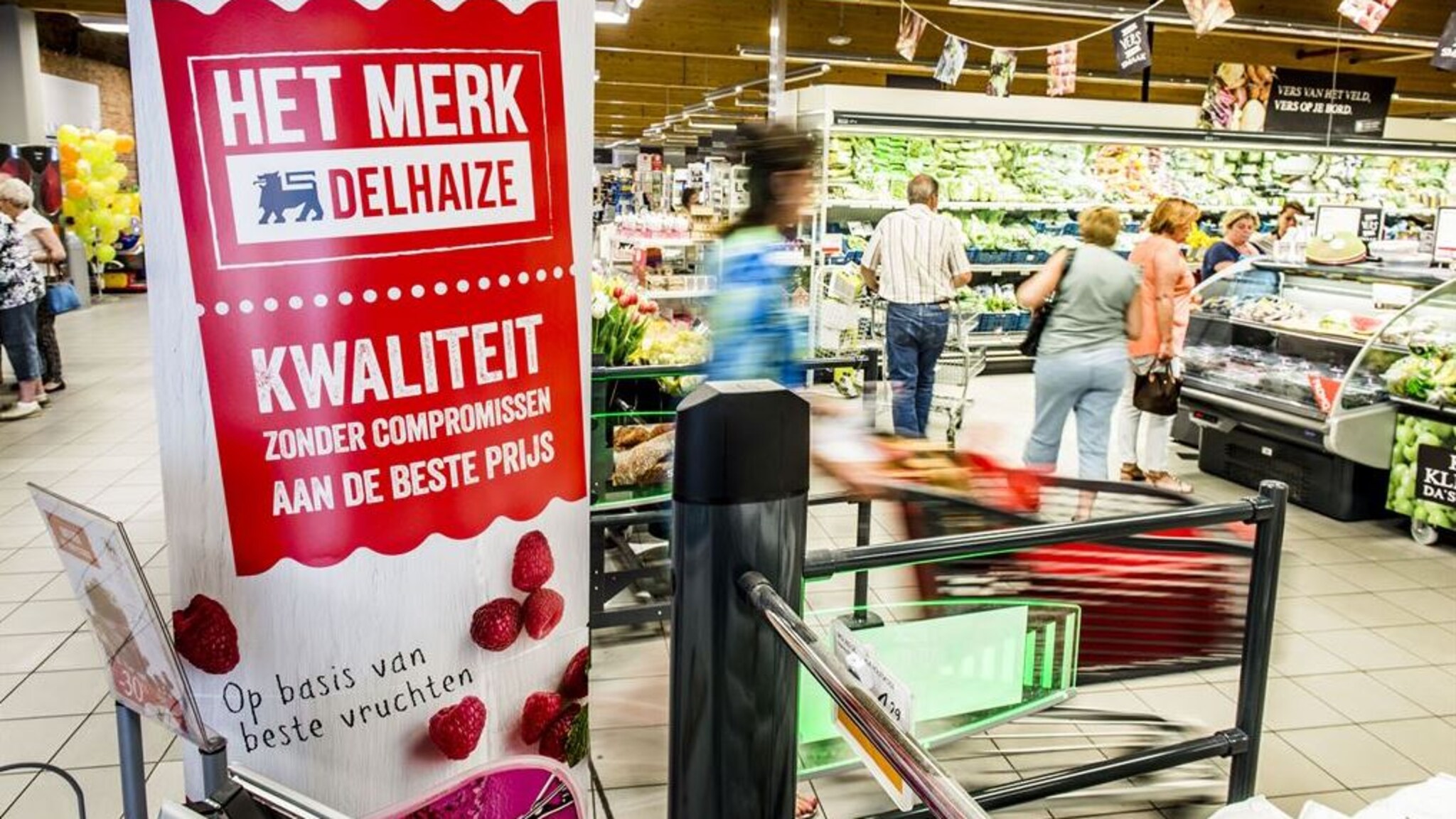 Ahold Delhaize mentioned this in its annual report. “In December 2020, Ahold Delhaize’s subsidiary Le Lion (DLL) received a notification from the Belgian tax authorities regarding the 2018 tax return that had been filed. That year, Delhaize USA’s activities were transferred from the DLL to Royal Ahold Delhaize.

The deal was tax-free, as the valuation, according to the company, matched book value. However, Belgian tax authorities now say the stores were worth a lot more at the time and that Ahold Delhaize still owes the money.

“We do not agree with this and will strongly oppose it,” said the retail chain, which includes Albert Heijn, Aetos and Bol.com.

Ahold Delhaize was called Koninklijke Ahold. However, in 2016 Delhaize was acquired and the activities of the two companies slowly merged. Delhaize’s American stores were transferred from the Belgian DLL to the parent company.

As a result of the acquisition, US Delhaize chains ended up in the same company as US Ahold chains, which means that all chains can jointly file their US tax returns and thus save money.

Prior to the sale, Ahold hired an outside expert to evaluate Delhaize’s US stores. The Belgian tax authorities now say that the report on this assessment is incorrect.