Aid agency: More than 700 migrants rescued in the Mediterranean | abroad 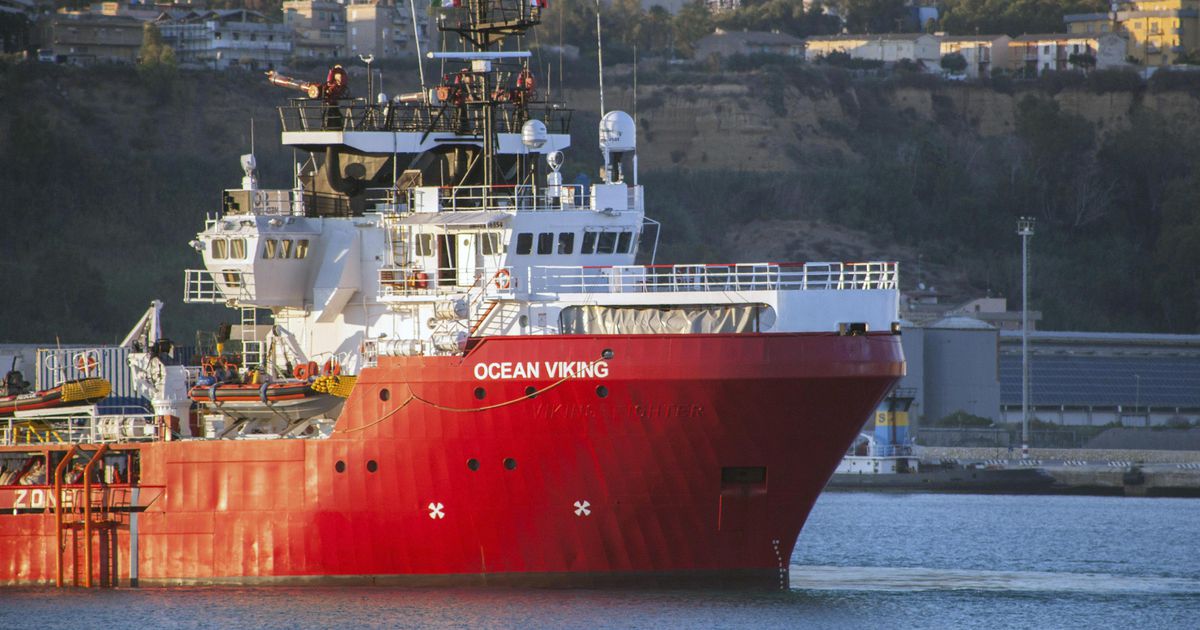 The aid organization says it has carried out six different rescue operations with the Ocean Viking since Saturday. The latest operation rescued 106 people off the coast of Malta after German aid organization Sea-Watch sounded the alarm. According to SOS Mediterranee, the youngest person rescued was just three months old.

At night from Saturday to Sunday, a group of 400 migrants who had problems in the middle of the sea were also helped. In addition to the Ocean Viking and the Sea-Watch, the rescue operation also included a ship belonging to the German relief organization ResQship. Of the total 555 migrants rescued by the Ocean Viking, at least 28 were women, some of whom were pregnant. SOS Mediterranee does not yet know which port the migrants will eventually be transferred to.

Libya is the departure point for tens of thousands of migrants hoping to cross the Mediterranean. Most of them are trying to get to Italy. It’s about 300 kilometers away.