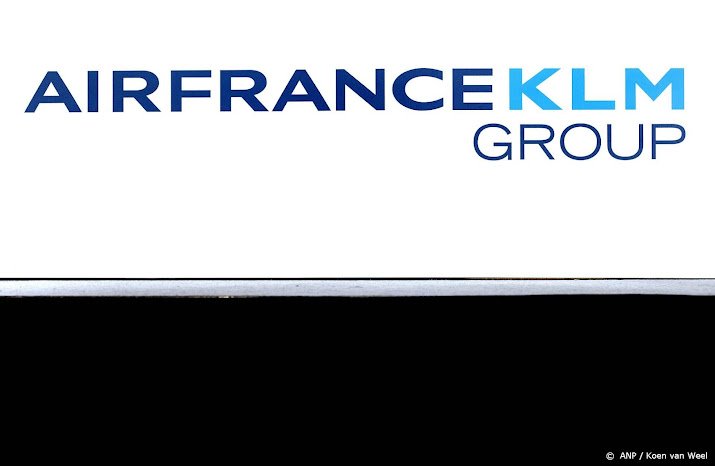 KLM and Air France are paying the US Department of Justice $3.9 million to end a mail dispute. Dutch and French sister companies provided some overseas airmail for the United States Postal Service (USPS), but allegedly cheated on delivery times.

Contracts concluded in 2009 stated that airlines would be fined for delays or incorrect delivery of mail, which was directed, among other things, to military personnel abroad. For verification purposes, the companies had to submit electronic mailbox scans to the USPS, but the evidence was tampered with, according to the government agency.

With millions settled, KLM and Air France are now working to end the dispute with the USPS. The Ministry of Justice confirmed that the airlines were not invoking the agreement.