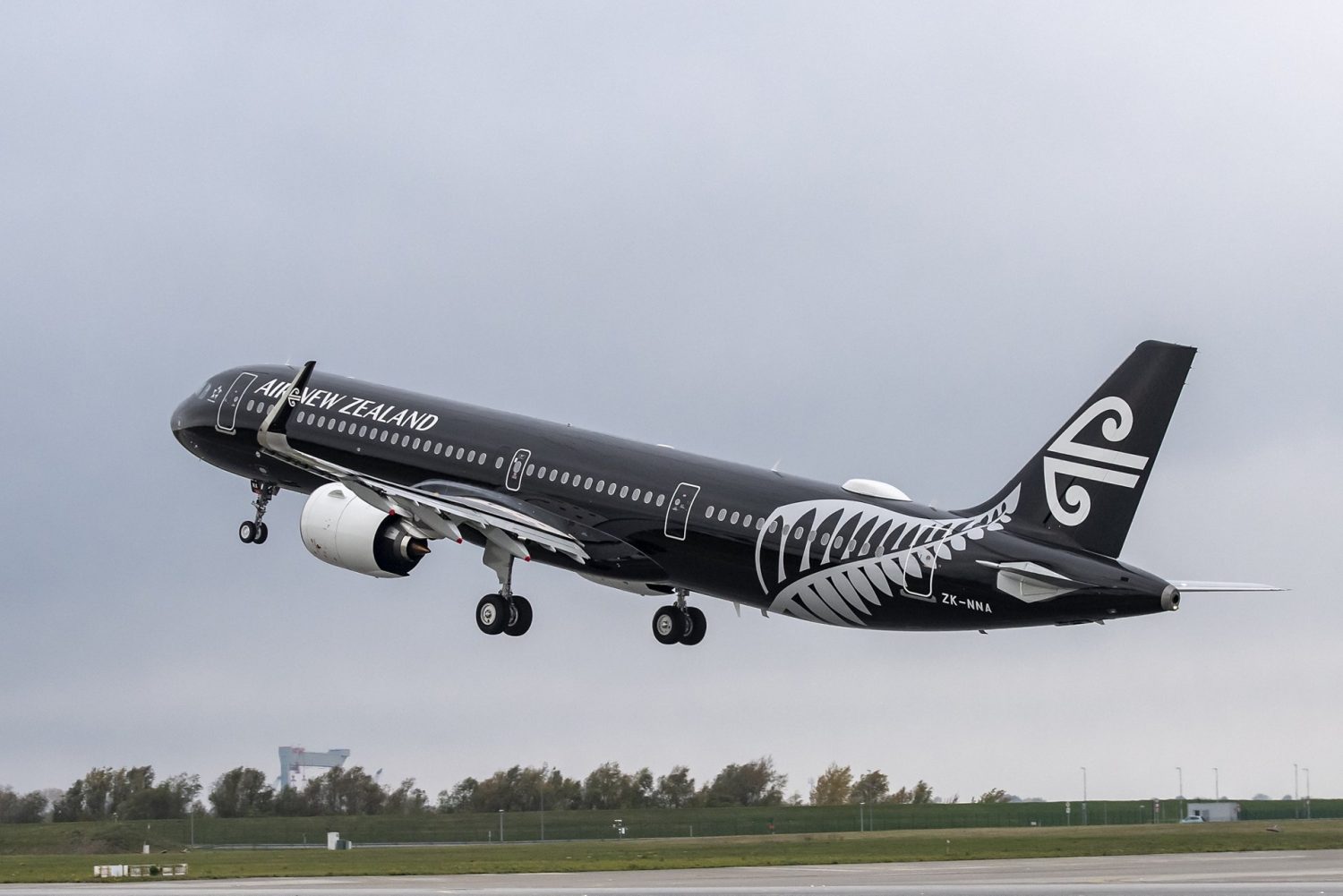 Passengers can ask Air New Zealand this week Weigh themselves, Like the luggage they carry. It’s so unusual, it is. Is part of the so-called weights ‘Weight Week’. Airlines are required by the New Zealand Aviation Authority to organize such a ‘weight week’ every five years. The purpose of the study is to calculate the average weight of an adult passenger.

Although airlines are obligated to carry out investigations, some passengers do not even want to share their weight anonymously. Air New Zealand is therefore not required to take part in a weight test. However, it is recommended in aviation safety contexts.

However, it is important to keep those numbers current. In the summer of last year, there was an incident with a TUI plane, which well illustrates this importance. Shortly before departure from Birmingham, England, the pilots discovered that the incorrect take-off weight had been calculated so that the aircraft was lighter on paper than it actually was at 1200 kg. The error was eventually detected in the booking system. The female passengers were referred to as ‘Ms.’ and the female children as ‘Miss’. This means that 38 female passengers were found to be children, so the system charged less than 34 kg per passenger.

See also  RaceRanger focuses on drawing information: 'We do not create rules'