Airbnb settles violation of US sanctions against Cuba 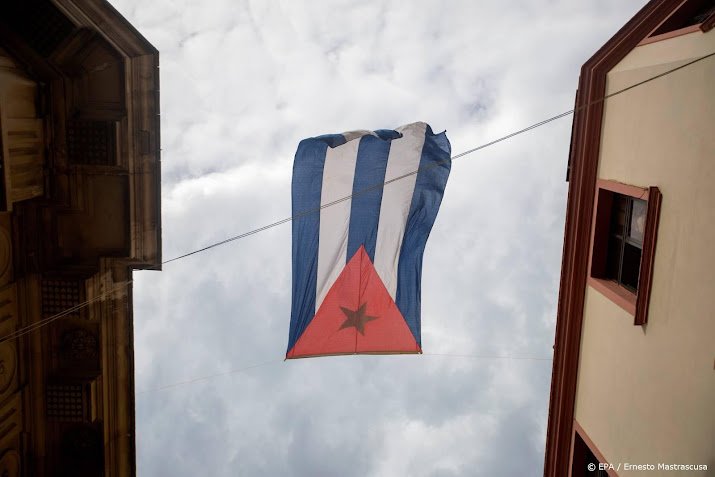 Vacation rental platform Airbnb has reached a settlement of nearly 100,000 euros over allegations the company violated US sanctions against Cuba. Airbnb Payments, a subsidiary of the platform, has processed payments for guests who are not authorized to travel to Cuba, according to US authorities. Also, the company was not keeping good records of its transactions on the communist island.

To be exact, the settlement is $91,172. Converted to approximately €80,700. The US Office of Foreign Assets Control (OFAC), the regulator on the matter, said it took into account Airbnb’s own discovery when determining the settlement amount. The company also reported this to the authorities itself.

Airbnb has been operating in Cuba since April 2015. Airbnb’s move to the island was seen at the time as an example of the benefits to US business from a better relationship with Cuba. Under President Barack Obama, the United States has been committed to reducing tensions and promoting trade.