Akman and Rofes active, Thawson watching from the bed 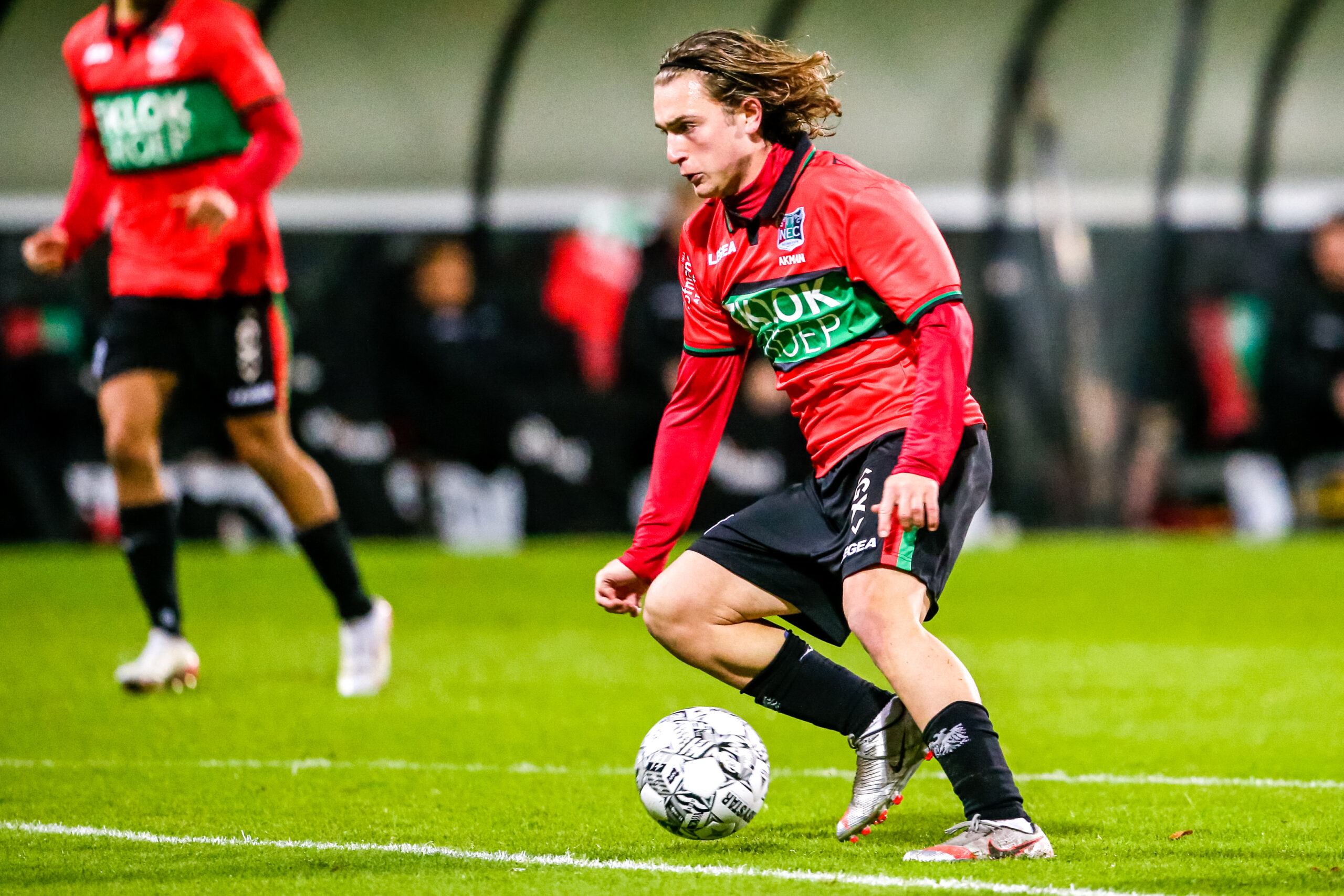 We are in an international tournament again, which means many NEC players are on the road. Ali Akman and Robin Roffs came into action on Friday. Elayis Tavsan also got that chance, but unfortunately did not come in because he was on the bench.

Akman joined the Under-21s in Turkey after the NEC’s last game. They play in the same qualifiers for the U23 teams’ European Championship as the Dutch Juniors. The Turkish striker was on the field for 90 minutes against his teammates in Scotland. He got a yellow card but could not score. However, his team won. It was 0-2 for the Turks.

Roffs played a closed exhibition game against Australia with the Orange team. The game ended 2-2 and the young keeper reached the goal throughout the game. Thawson, who unfortunately did not make the minutes. He was first called up to the Dutch juniors team by national coach Erwin van der Luiz. He had to watch from the bench that his team could not score against Bulgaria’s under-21s. That game ended 0-0.

On Tuesday, March 29, Thawson gets another chance for his potential debut. A match is then scheduled for the Under-21s against Switzerland. It currently chairs the European Championship Qualification Committee. The Dutch juniors have played less than a game, even though they are five points behind.