All about Queen Maxima in the United States 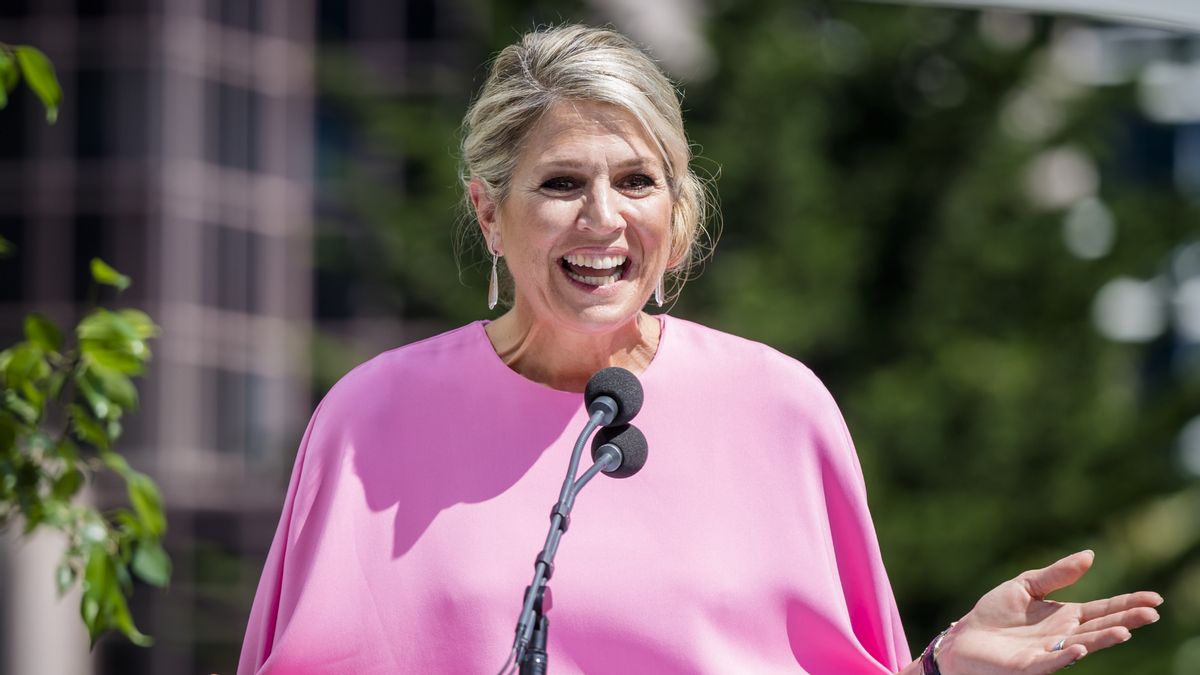 On Tuesday, San Francisco welcomed Queen Maxima to the Castro District. The Queen will visit the GLBT Historical Society Museum in the area, among other things, where American gay history is documented. This is the first major part of your working visit to the United States.

On the facade of Castro’s stage was the text “A warm welcome to another queen to Castro!” to read. Castro streets are decorated with rainbow flags. Upon their arrival in Castro, Maxima was greeted by dozens of neighborhood residents, many of whom were carrying the Dutch flag.

Dressed in a pink outfit, Maxima took a short time to greet the waiting fans. Many people called out to her to wish her a speedy recovery to King Willem-Alexander. The king is not traveling because of pneumonia. Maxima thanked those present for their congratulations and stated that her husband was getting better. “He sends his regards to all of you,” she added.

Before Maxima traveled to Castro, she raised the Dutch flag on the balcony of San Francisco City Hall. I did it with Mayor London Breed.

Later the same day, Maxima signed a document in which she expressed her desire for further cooperation between the Netherlands and California. In a speech, Maxima emphasized the great similarities between the American state and the Netherlands. “We have a strong affinity based on shared values ​​when it comes to human rights, diversity, inclusion and more equality.” The Queen also praised California’s great climate ambitions: “We’ve worked together for ten years and share our ambitions in this field.”

Maxima insisted that the world’s major crises could only be resolved through greater cooperation. “We the Dutch are very happy to have partners with whom we can work together to achieve a sustainable economy faster,” the Queen said. “Let’s expand this cooperation and cherish it in particular.”

The Netherlands and California are “soul mates” and “pioneers in many different areas”, such as the fight against climate change. This is what Maxima said during a speech at San Francisco City Hall, presented by Holland.

Máxima admires the California mentality: “Don’t wait for circumstances to push you to take action, but take matters into your own hands.” This may seem risky at first, but in the end it makes you stronger, according to the Queen. “The Dutch admit this mentality.” According to her, there is thus a “natural attraction” between Holland and the “Golden State”.

See also  Forests were planted for nothing: offsetting carbon dioxide in smoke