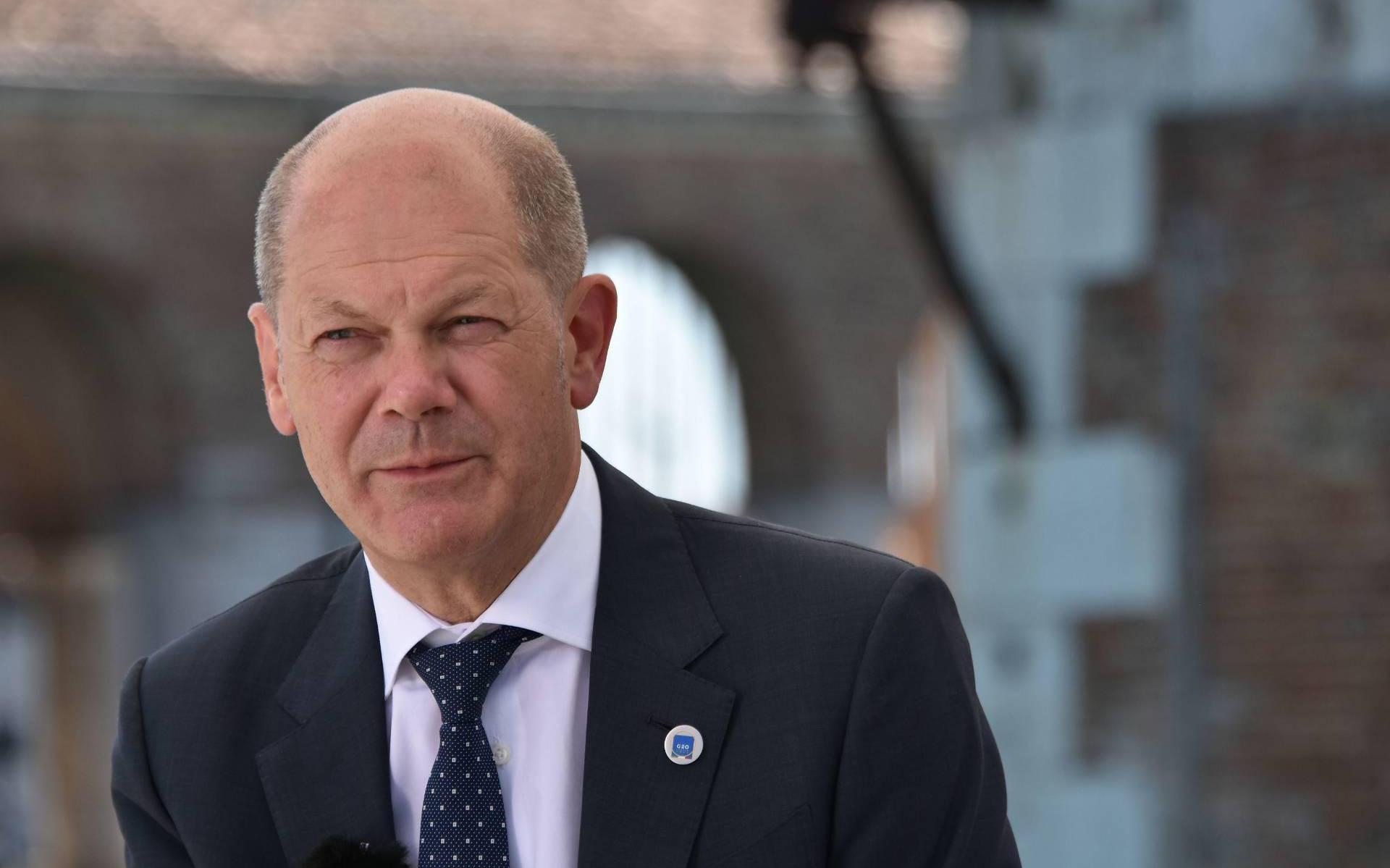 All G20 members support a plan to introduce a global minimum tax rate to prevent companies from shifting profits. This was stated by German Finance Minister Olaf Scholz at the G20 summit in Venice.

It was previously doubtful whether members like Russia and China would agree, but Schulz’s comments make it appear that way. The G20 is a grouping of nineteen major industrialized countries and the European Union. The G20 countries account for about 80 percent of world trade.

Earlier, the G7 countries reached a preliminary agreement. In that landmark deal, G7 finance ministers agreed to target a minimum global corporate tax rate of at least 15 percent. Furthermore, additional taxes may be levied on the profits of large corporations in the countries in which they are registered.

The plan, which was approved by the Group of Seven nations of France, Italy, Japan, Canada, Germany, the United Kingdom and the United States, also had the support of 130 of the 139 partner countries of the Organization for Economic Co-operation and Development. OECD) these plans. The Netherlands was among those signatories. Outgoing Finance Minister Wopke Hoekstra is present at the G20 summit, although the Netherlands as a country is not an official member.

See also  MEP PvdA: Tax reform should be the neckline of formation