All stops pulled in Van Gogh’s year: ‘Making the cultural heritage visible to all’ 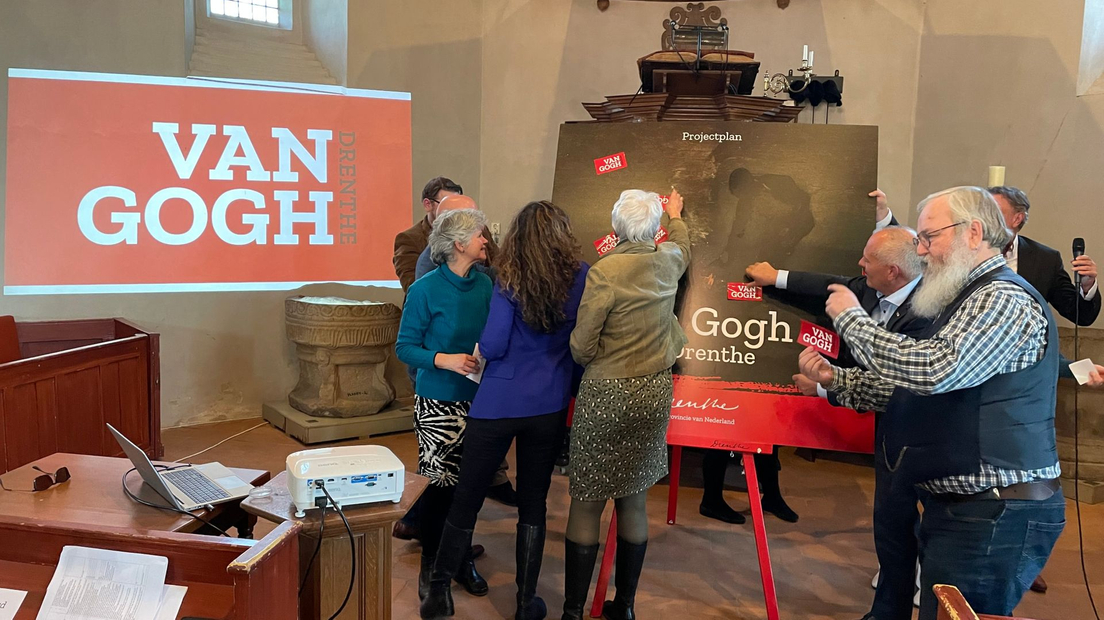 Van Gogh’s house is being expanded

Thus Van Gogh resided in the fall of 1883 at the Scholtens Inn in Veenoord, which still exists today. Visitors can see the room upstairs, the room in which the painter lived at the time. Van Gogh House itself is located on the ground floor of a modern apartment complex next to the guest house.

There is a restaurant on the ground floor of the former residence, which once housed the Schultz Café. This will soon also be part of Van Gogh’s home. Manager Ludwig Oldenhuis confirmed that the catering facility has ceased effective 1 March. “We made a good deal with the museum,” he says.

Van Gogh House chairperson Hailee Stoel is pleased with the new addition. “This acquisition should provide a better experience for our visitors.” She has not yet been able to indicate exactly how to furnish the new space. “We still have to work on that. Anyway, it won’t just be a touch of paint, and that’s it.”

It expects the new Van Gogh home to be presented by the end of the year. “Next year we will also be twenty. How nice to be able to combine the year of Van Gogh with an anniversary?”

Plans presented today refer to a “modern museum experience” with multilingualism as a point of interest.