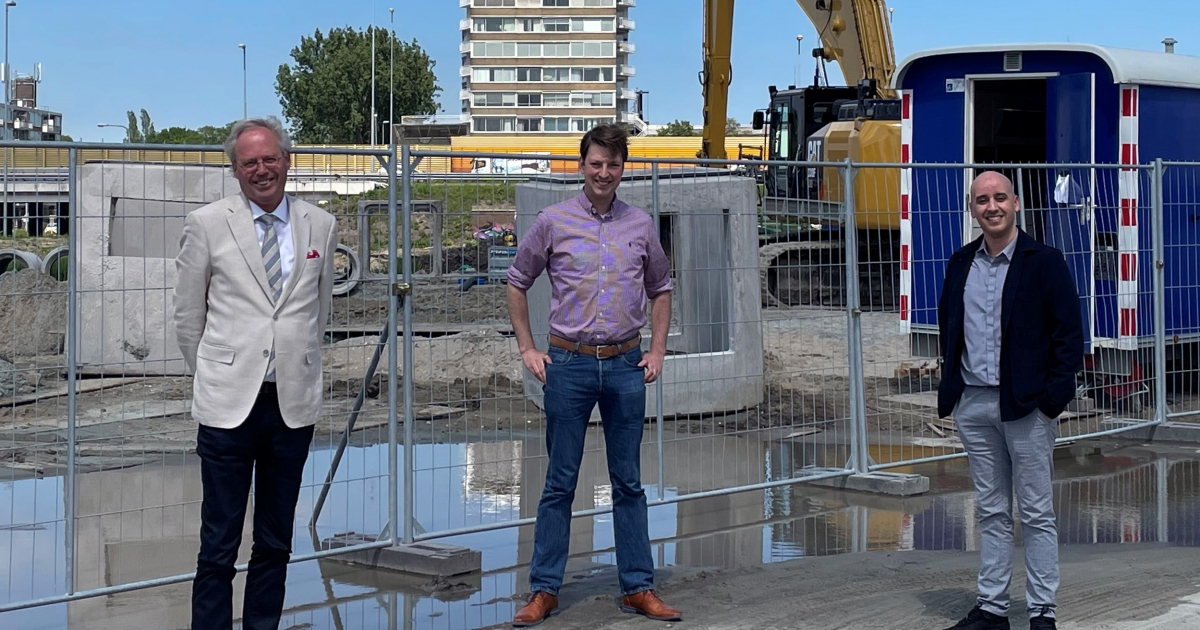 Amstelveen – “Following the massive clearing of trees recently, we can finally look ahead at the opportunities and how beautiful Stadshart Amstelveen will be in the future.” This is the view of the coalition parties VVD, D66 and PvdA, which call on the local council member to “listen primarily to the environment and other stakeholders” when developing the plan.

The parties state that in a joint press release after Amstelveen City Council approved plans for the A9 roof last week in Stadshart and its immediate vicinity, the city council agreed. The area will be reformed in the coming years, and according to the three parties, it will be difficult to maintain the inconvenience to residents, businessmen, road users and other stakeholders as much as possible.

The plans have not yet been fully implemented

In short: the A9 will be sunk near Stadshart, with a ceiling of about 250 meters above it. This frees up a lot of space. On the north side, the bus station will be renovated, a cinema will be built and there will be room for a new landmark, “Heat Bakken”. There is also room for development on the south side. However, it is not yet clear what Het Baken and developments on the south side of the A9 should look like.

PvdA board member Arnout van den Bosch: “It makes sense that not all plans are ready in detail, but the lack of clarity leads to unrest among local residents and other stakeholders. That is while their support is very important to the success of the project. So we need to talk to them now. Really listen to what the Amstelveners think is important to this area.

READ  Not Just Praising Bezos After Spaceflight: 'Science Is Getting Nowhere'

VVD takes care of the south side, the Ouderkerkerlaan side. The developers of the project are already anticipating plans with beautiful images of large buildings. VVD consultant Paul Finstra is clear on this: “There are no tall buildings on the south side of downtown and close consultation with locals. Finstra says setting clear frameworks now should prevent surprises later.

D66 board member Yosef Ben Eder: “It is also difficult to build affordable homes in Amstelveen, due to the lack of affordable housing, not many Amstelfner can afford to buy a home. Careful formulation of these plans and taking stakeholders into account is essential in this regard, says Ben-Aider.

The proposal on all this by VVD, PvdA and D66, with the support of Lijst Höcker and Christen Unie, was adopted unanimously by the city council on Wednesday.