Amazon CEO Bezos will go to space next month 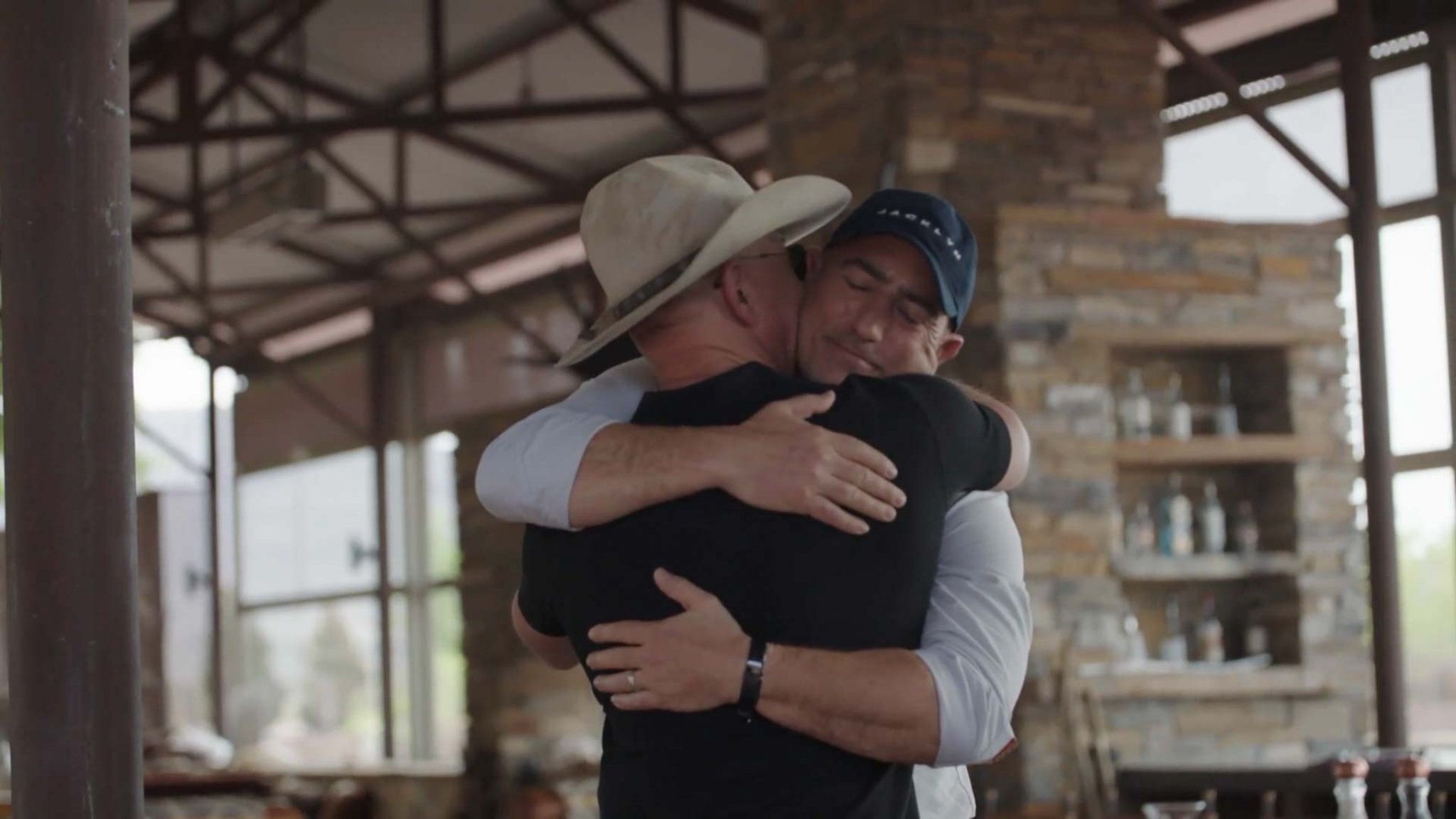 Amazon founder exits on July 20 With his brother in a capsule. Blue Origin’s New Shepard rocket takes the capsule to an altitude of more than 100 km. There they are weightless for a few minutes and they see the curvature of the Earth.

The craft then plunges back into the atmosphere to land again on Earth. The vehicle is not going high and not fast enough to orbit the Earth.

“I’ve dreamed of going into space since I was five,” he said. Bezos on Instagram. “On July 20, I will be making the trip with my brother.” Bezos will retire as CEO of Amazon two weeks before his space flight.

One of the places on the plane It is sold by public auction. So far, nearly 6,000 people from 143 countries have submitted an offer. According to Blue Origin, the highest bid is around $2.8 million (€2.3 million).

Elon Musk, Tesla’s chief rival, SpaceX, has been bringing astronauts to the International Space Station for some time. Later this year, he wants to give some civilians a chance to go into space. Musk wants a Japanese businessman to fly around the moon in a few years.

In addition, within a few years, SpaceX should put astronauts on the Moon and return them safely to Earth. Musk received a $1 billion order from NASA. Blue Origin, who missed it, defies the decision.