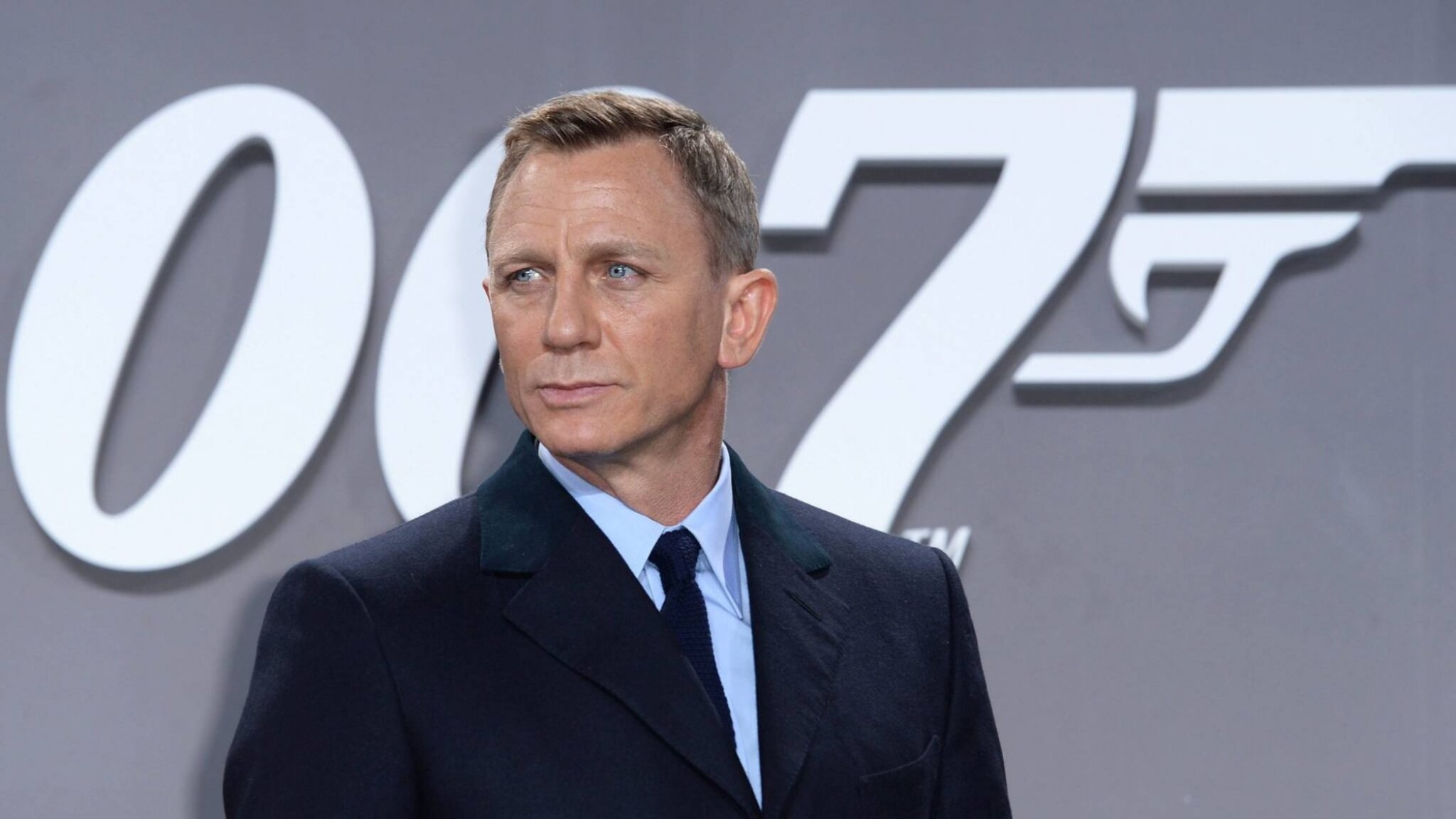 The acquisition of MGM was announced in May last year. With this deal, Amazon will get the rights to the James Bond movie series, among other things. According to Amazon, the nearly 100-year-old movie studio could play a significant role in the high demand for streaming content.

A battle between streaming services

The web store group already has its own video service with Prime Video. This puts it in fierce competition with other services such as Netflix, HBO Max, and Disney +.

MGM also licenses the games, which could help Amazon’s efforts in this area.

The European Commission, which is due to make a decision on the deal on March 15, declined to comment to Reuters. Amazon, in turn, said the deal is subject to regulatory approval and other customary terms.

The deal is also under investigation in the United States. The oversight Federal Trade Commission (FTC) said it would investigate the acquisition in detail. More information is expected this month as well.