Ambassador Pete Hoekstra on Trump supporters storming the Capitol: ‘This is not good for the United States’ image 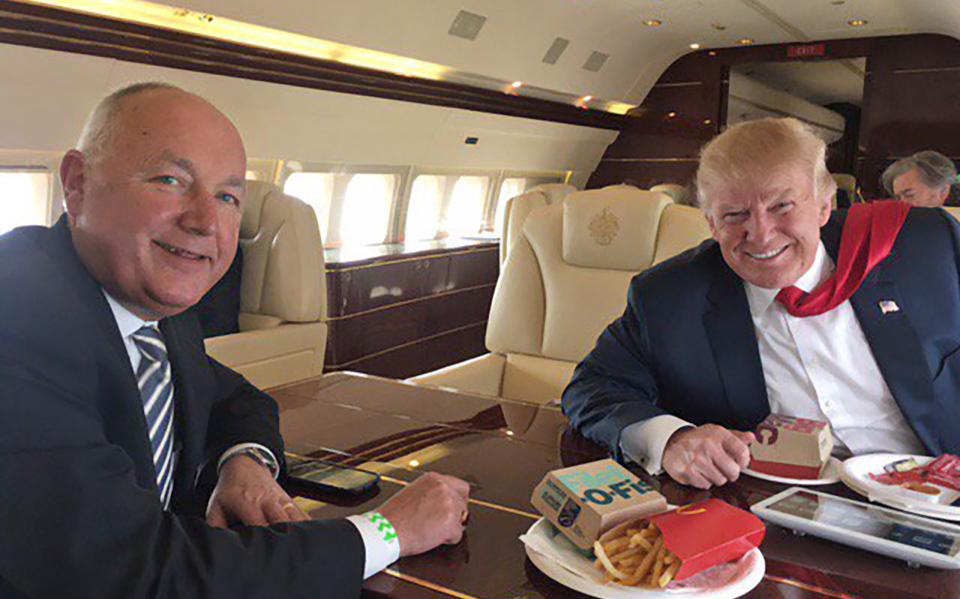 Groninger’s US ambassador Pete Hoekstra is deeply disappointed about the storming of the Capitol.

He watched everything on TV at his ambassador’s home in The Hague. It affects him personally. “I worked in that building for 18 years. Then all of a sudden everything breaks and everything is ruined. It’s so sad. My heart is broken.”

As a Republican, do you acknowledge that Democrat Joe Biden is the next president of America?

I can’t say anything about it as an ambassador. That would disrupt the election process taking place on the Capitol today. ”

But isn’t it quite clear that Trump has lost?

“Again, I can’t say anything about it because of my position.”

It is said that the police were too lenient on the Capitol.

,,I do not know. I was not there. I recognized the Capital Hill Police as being very assertive. He is known for his efficient and respectful behavior. As far as I know, there was only one case where someone came to the checkpoint and shot a pistol. ”

The police should clean the building and remove people as quickly as possible. And then an investigation. ”

Pictures of the storming of the Capitol building spread around the world.

“Yeah, that’s not good for the image of America. I’m so frustrated. These are exactly the photos you don’t want the rest of the world to see. It’s a very sad day.”

Trump’s term will run through January 20. The ambassadors were appointed by him, so we have to leave. I myself will board the plane on January 17th. ”

Are you still visiting Groningen?