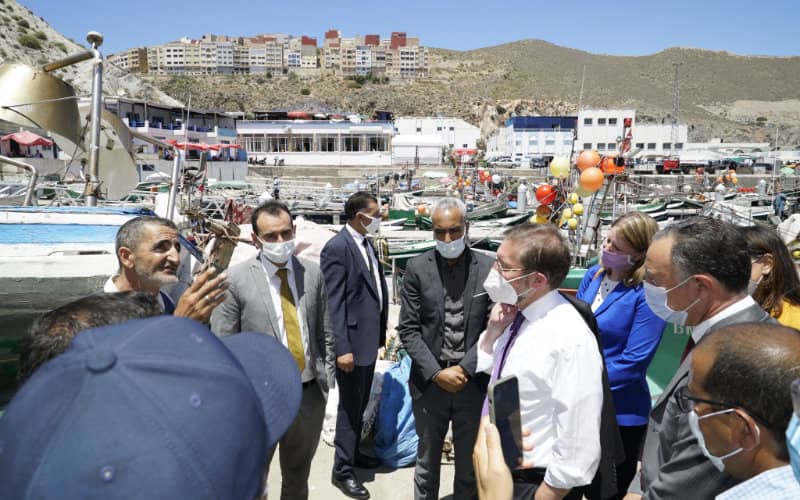 An American delegation headed by the US ambassador to Morocco, David Greene, recently visited the state of Al Hoceima. This gave the Americans a clear picture of the fruits of cooperation between the United States and Al Hoceima.

The importance of development projects being implemented within the framework of the USAID program was discussed in particular. Al Hoceima Province also wants to work with Americans to create more jobs for young people by taking advantage of the FORSATY program to boost the solidarity economy.

Vice President Noureddine Balouqi took the opportunity to praise the good relations between Morocco and the United States and to express his appreciation for the US decision to recognize Moroccan sovereignty over the Sahara.