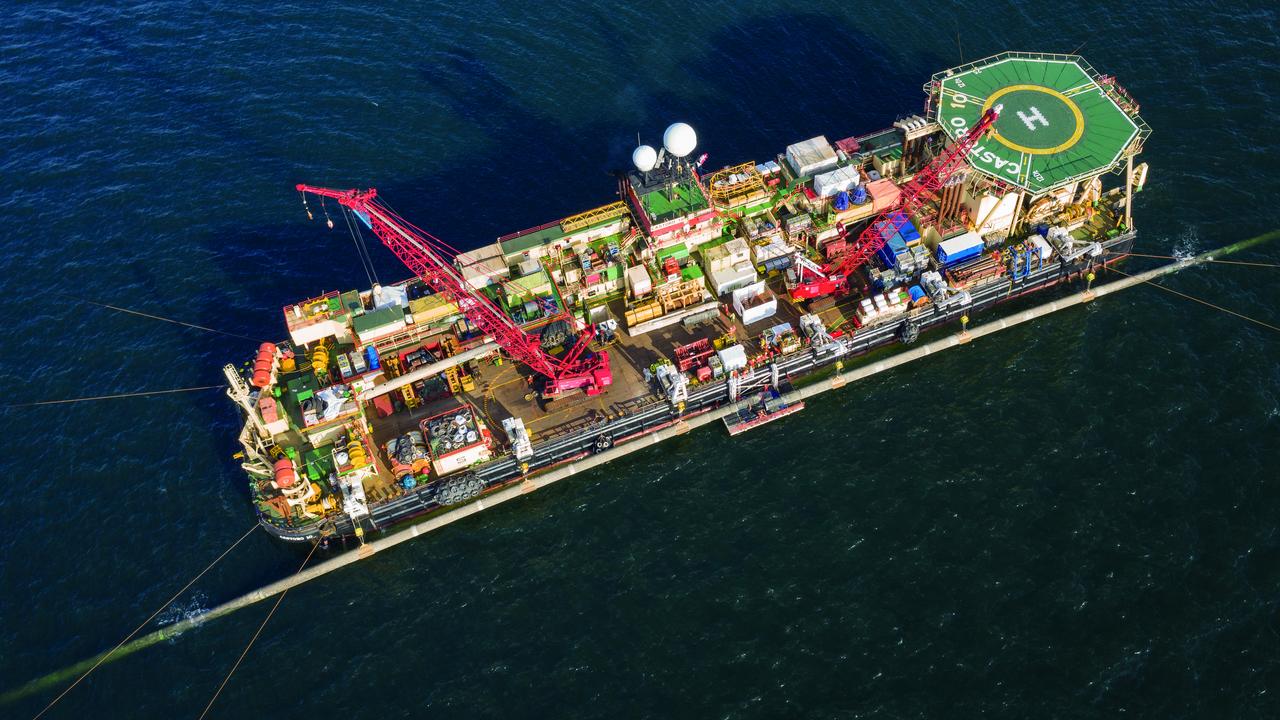 US Secretary of State Anthony Blinken wants companies involved in building the controversial Nord Stream 2 gas pipeline between Russia and Germany to stop work “immediately”. Otherwise, they could face US sanctions.

The US government says the gas pipeline will give the Russians more leverage in Europe. Washington has repeatedly threatened to impose sanctions on companies involved in building the pipeline, which is nearing its completion. One of these companies is the Shell Oil and Gas Group. Also, European countries such as Poland and Ukraine are strongly opposed to this project.

“Nord Stream 2 is a bad deal, for Germany, Ukraine and our allies and partners in Central and Eastern Europe,” Blinken said. According to him, the pipeline under the Baltic Sea is “a Russian geopolitical project that would divide Europe and weaken European energy security.”

Germany indicated last month that it would continue to support construction for the time being. Berlin had previously allowed the project to resume after the previous permit had expired. Nord Stream 2 will double the capacity of the existing Nord Stream gas pipeline under the Baltic Sea.