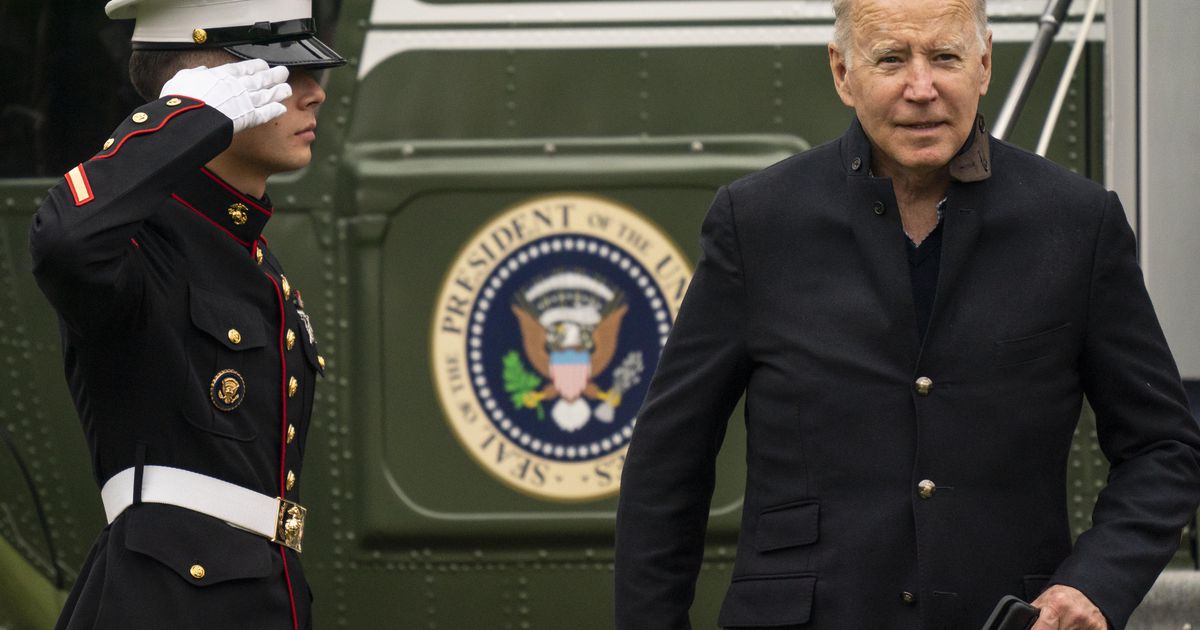 The US Department of Defense is also urging that certain weapons intended for Afghanistan be sent to Ukraine instead.

But within US President Joe Biden’s government, there are also concerns that Russia’s sending of additional weapons and military personnel could be seen as a provocation and that tensions could escalate further as a result. While preparations are also underway to send military advisers, it is unclear whether they will actually go to Ukraine itself or to another country in the region.

Last week, the United States shared new intelligence with European allies about the build-up of Russian forces on the border with Ukraine. With these forces, Russia could quickly invade the Eastern European country if President Vladimir Putin ordered it. According to informed sources, Putin has not yet decided whether he really wants this.

Relations between Russia and Ukraine have been tense for years. Moscow annexed Ukraine’s Crimea peninsula in 2014 and supports armed separatists in eastern Ukraine. Meanwhile, the Kiev government is seeking the support of the West. Last week, Ukraine’s defense minister asked the United States to help defend his country.

The White House said Monday that it is deeply concerned about Russia’s military activities and brutal rhetoric targeting Ukraine. “We call on Russia to de-escalate tensions,” White House spokeswoman Jen Psaki told a news briefing. The White House said intensive talks were underway between the United States and European allies about the situation.