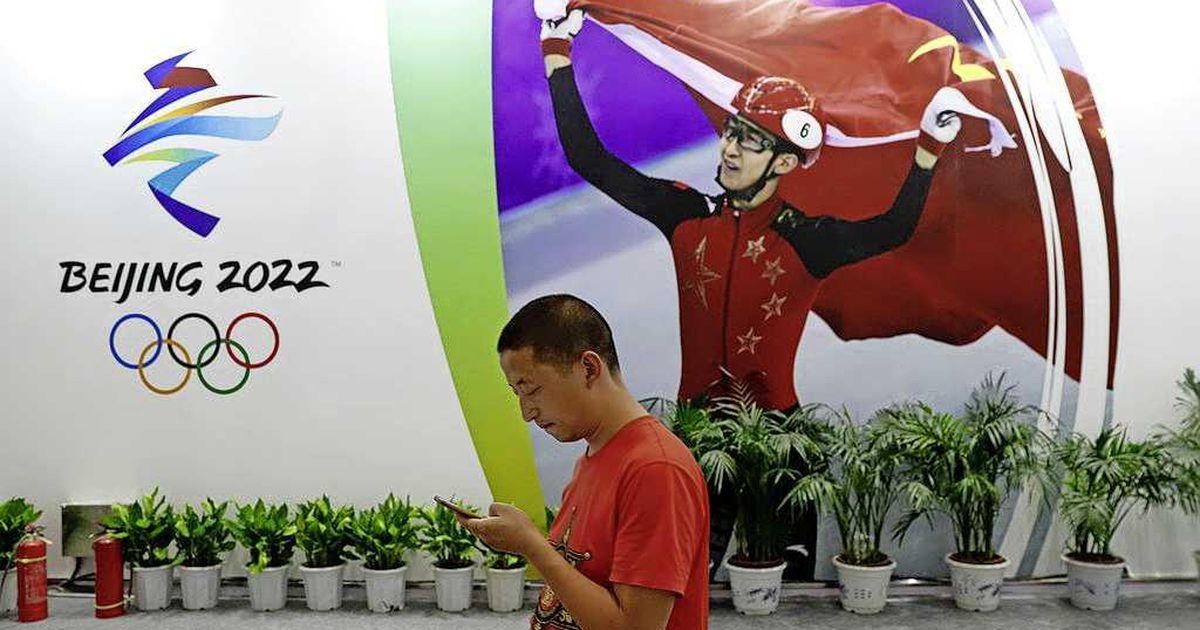 Human rights organizations have called for a boycott of the games in China, because human rights are being violated there. This mainly relates to the oppression of Uyghurs in China’s Xinjiang region. A spokesman for the ministry did not want to confirm whether there were actually talks: “But coordinated action will not only be in our interest, but also in the interest of our partners.”

“It will be a while before the games start in Beijing. I don’t want to attach a timetable to it, but discussions have started,” the spokesperson said. Earlier, a senior official from the same ministry said that there are no talks with other countries yet. “Our position on the Games has not changed. No boycott has been discussed with the Allies and Partners.”

The United States accuses China of violating human rights. A coalition of 180 international human rights organizations called for a boycott in February. “Everything else is seen to support authoritarian rule and the Chinese Communist Party’s blatant disregard for civil and human rights,” the appeal said.

The International Olympic Committee, through its chairman Thomas Bach, has not described the boycott in the correct way to expose the problems.

Lie of the Century

Meanwhile, China has strongly criticized the United States’ proposals for a possible boycott. A Chinese government spokesman said, “Political interference in sports is inconsistent with the Olympic Charter and harms the interests of all athletes and the Olympic movement.” He described the allegations of “genocide” against the Uyghur Muslim minority in Xinjiang as “the lie of the century.”