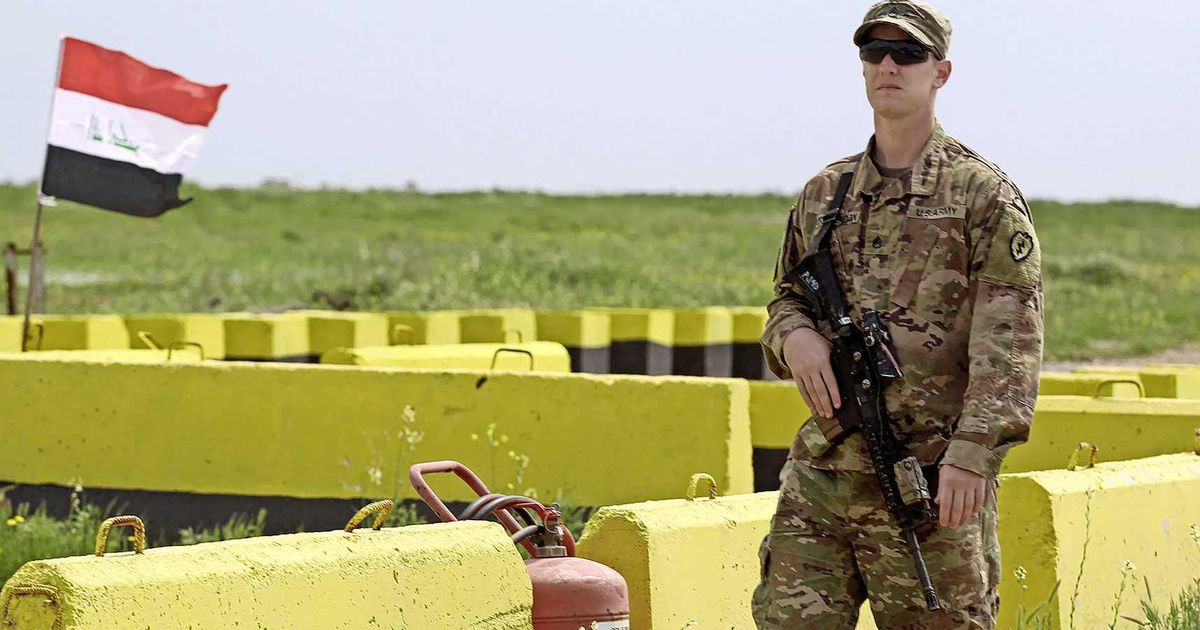 As a reason for withdrawal, states cite the “increased capacity” of the Iraqi security forces. Later it was agreed upon when the American forces and other countries that had helped fight ISIS would leave Iraq. American soldiers will remain active in Iraq to assist the army with advice and training in the fight against ISIS.

A joint Iraqi-American statement stated that the transition of American and other international forces from combat operations to training, equipping and assisting the Iraqi army “reflects the success” of the strategic cooperation. He added that he “guarantees support for the continued efforts made by the Iraqi armed forces to ensure that ISIS is not able to threaten the stability of Iraq again.”

The two countries have had their first “strategic dialogue” since Joe Biden became president of the United States. According to both countries, the Iraqi Army has improved significantly. Like his predecessor Donald Trump, Biden is also looking for ways to end what has come to be called “endless wars.” Under Trump, the number of US forces in Iraq decreased to 2,500 at the start of this year.

Wednesday’s decision comes at a time when the US forces are under missile strikes from the Shiite paramilitary factions linked to Iran on an almost daily basis. Iraq pledged to protect the bases.