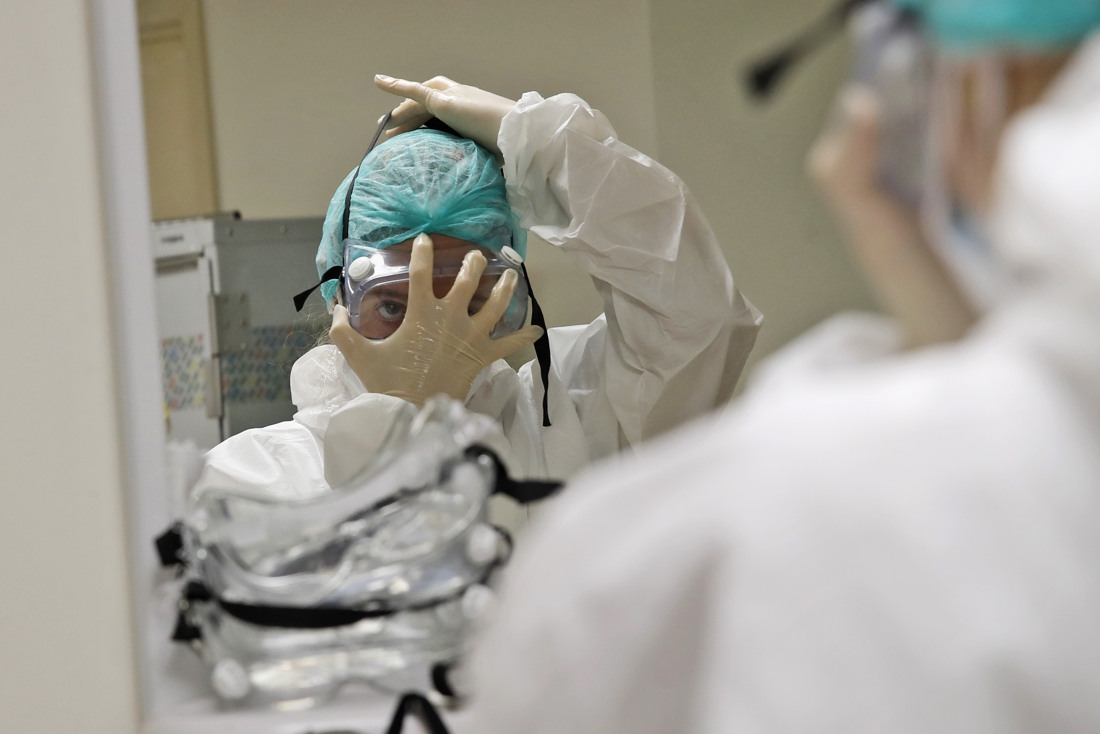 As the White House’s medical advisor, Dr. Anthony Fauci called on China on Thursday to release the medical records of some people believed to have contracted a similar illness before the coronavirus pandemic. This may help indicate whether the virus came from a laboratory.

The long-running theory of possible laboratory leaks has resurfaced in recent weeks after reports emerged in the US press that scientists at the Institute of Virology in Wuhan were hospitalized in November 2019 with COVID-related symptoms. -19 corpses, but also with those corpses. From a “seasonal infection”.

Speaking to the Financial Times on Thursday, Fauci said these medical records could answer important questions about the origins of COVID-19 in Wuhan. In that Chinese city, the epidemic emerged that killed more than 3.6 million people worldwide.

“I would like to see the medical records of three people who got sick in 2019,” the immunologist said. “Did they really get sick, and if so, from what?”

Scientists had entered a cave in China’s Yunnan province where bats are found. According to Fauci, “It is entirely conceivable that the origin of COVID-19 could lie in that cave, and that (the virus) began to spread naturally or pass through a laboratory.”

In May, Fauci said many specialists “believe it is likely” that the disease is a “natural occurrence” but they “don’t have a 100 percent answer.”

China is fighting the laboratory hypothesis with all its might. Beijing accused Washington of “spreading conspiracy theories” and denied reports that researchers from Wuhan had been taken to hospital.

In a study by experts from the World Health Organization and China who went to Wuhan early this year, the natural cause thesis was rated as the most likely. This theory states that the virus appeared in bats before it spread to humans, possibly via another animal.

China’s Foreign Ministry on Friday relied on the investigation team’s findings to expose Fauci’s remarks, citing unfounded allegations that the virus first emerged at the US military laboratory in Fort Detrick.

Last week, US President Joe Biden ordered intelligence agencies to submit a report on the origin of COVID-19 within 90 days.