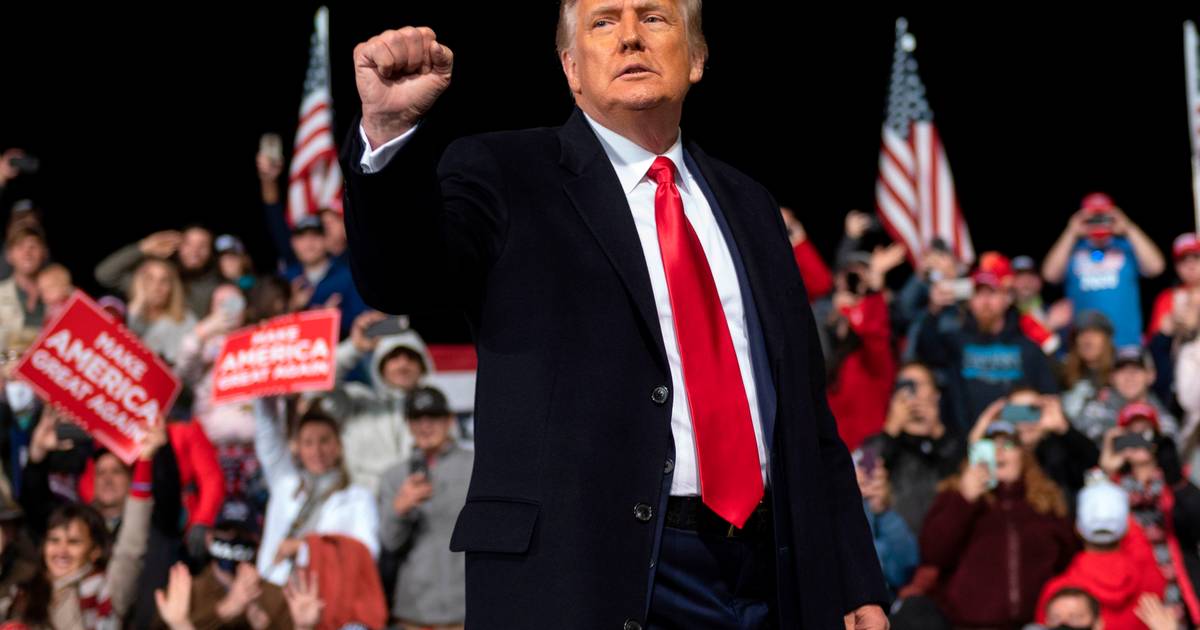 The U.S. Department of Justice has compiled a history of press calls during Donald Trump’s presidency Washington Post, The newspaper published the news on Friday. The creation of telephone data files is part of an investigation into the leak surrounding Russian interference in the 2016 presidential election.

The leak came under investigation at the start of Trump’s presidency. The Justice Department, which plays the role of the American lawyer, also sought to capture the email history of the Washington Post reporters.

“We are very nervous about the government using its power to access the media data of journalists,” said Acting Chief Editor Cameron Barr. Washington Post. “The judiciary must immediately clarify the reasons for this violation in the actions of reporters who pursue their business under the protection of constitutional freedom of expression.”

See also  Ogan: 'It was a lap away from a flat tire'