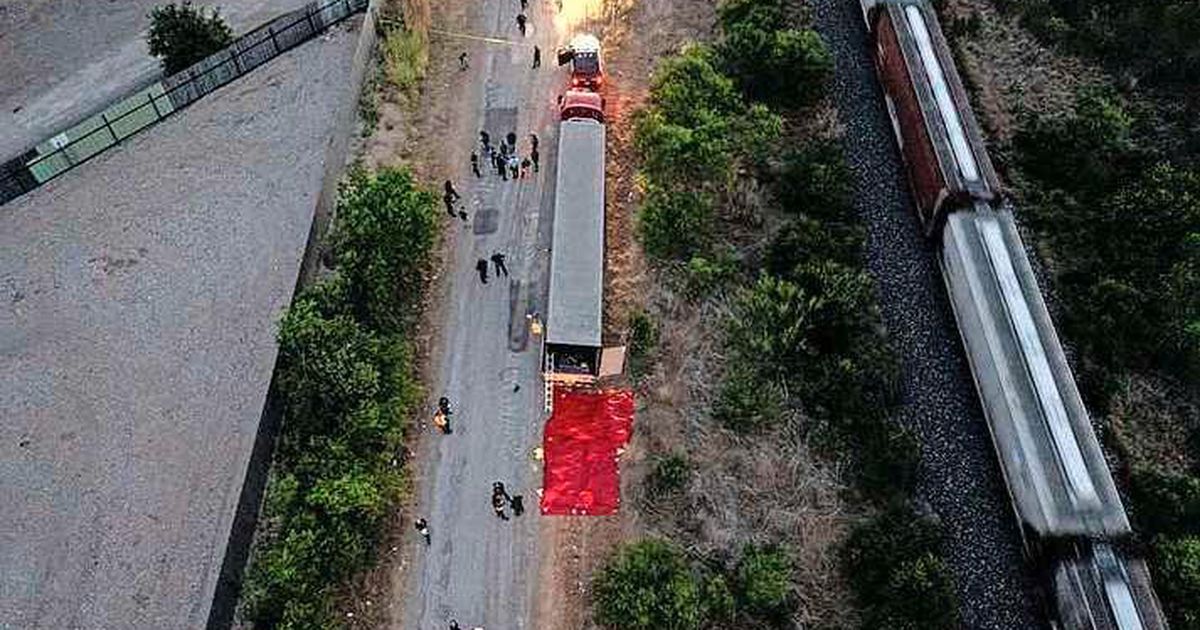 Investigators traced the truck’s vehicle registration to an address in San Antonio. The two men were arrested as they left the house under police surveillance. A third suspect, a US citizen who was driving the truck, was also arrested. He is also expected to be charged, but he remains in hospital. It is not clear what is wrong with the man.

More shocking details about the tragedy are being published in the American media. According to the authorities, the bodies were sprinkled with meat seasoning to mask the pungent smell of the truck. In order to make the detection process more difficult, this method can often be used by people smugglers.

The dead migrants, 39 men and 12 women, all believed to be from Central American countries, were discovered by the US immigration service on the outskirts of the southern Texas city of San Antonio, about 250 kilometers from the Mexican border. The temperature at that time was 39.4 degrees Celsius. Authorities said there was no water or air conditioning in the cargo hold where the migrants were.

Eleven people survived the ordeal. They were taken to hospital with symptoms of high temperature and heat stroke.

See also  Tensions in Israel: This is not a symbiosis