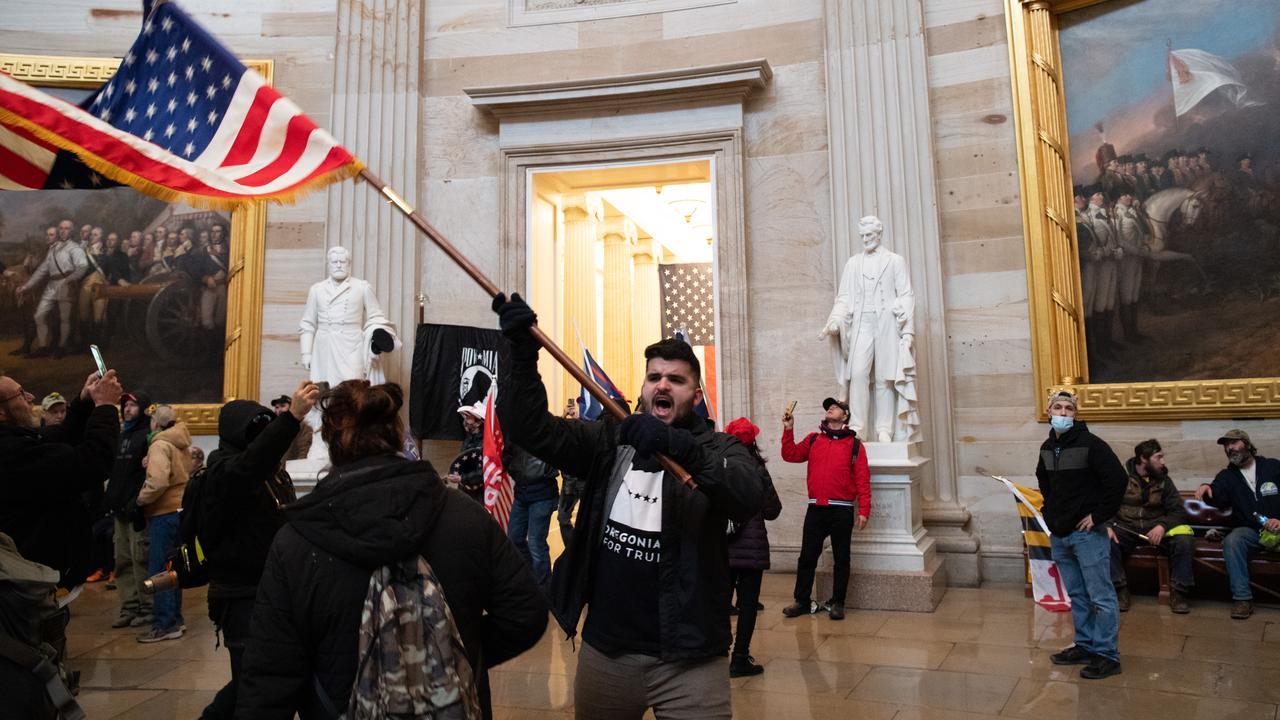 US prosecutors on Tuesday charged three members of the far-right Guardians Section militia with plotting to attack Parliament House in Washington on January 6. For the first time, people were charged with organizing the attack, in which five people were killed.

One of the accused, Thomas Edward Caldwell, of Virginia, is said to have a senior position in the department guards. Charges have also been brought against fellow members Jessica Watkins and Donovan Ray Crowl, both of whom are from Ohio. Justice said the three should be tried for plotting to violently storm the Capitol.

The charges also include “conspiracy against the United States” and “conspiracy to prevent the government from carrying out its duties.” In Caldwell’s memo to the judge on Tuesday, the federal prosecutor said the charges were “likely” to be added as the investigation progressed.

Although the prosecution argues that the evidence is heavy, Caldwell, who is rendered incapacitated and formerly served in the US Navy, argues that any charge against him is a lie.

Members sent messages to each other about the attack

On Tuesday, the justice said it had obtained letters the defendants could have sent between them. These reports indicate that the suspects planned and prepared for a large-scale attack.

He sent Watkins to other militiamen who took part in the storm, “We have a good squad. We have about 30 to 40 men. We stick to each other and stick to the plan.” A federal judge in Virginia said Caldwell should remain in prison for the time being. According to the judge, his behavior on January 6 demonstrated “a violation of the law and an underestimation” of the law.

Watkins and Creole appeared in court in their home state of Ohio on Tuesday. When the judge asked Watkins if she understood the charges, she agreed, but said she did not understand why she was being charged.

Crowl laughed when asked if he knew about the maximum punishment facing him. The penalty for conspiracy against the United States is 20 years in prison.