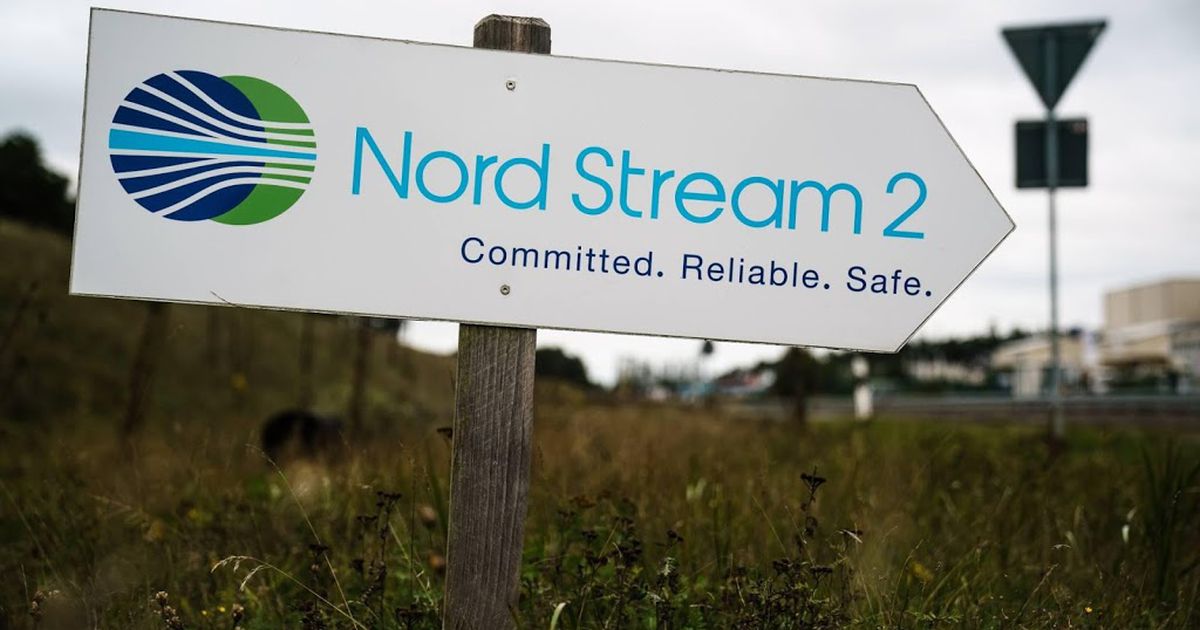 German authorities recently granted permission to continue the project, much to the annoyance of the Washington government. The ship in question, Fortuna, is currently still anchored in the Baltic Sea near Rostock.

Most of the pipeline has already been completed, but there is still a lot of bickering about it. The United States opposes the pipeline, as it would give Moscow more influence in Western Europe. The US government has repeatedly threatened to impose sanctions on companies involved in construction. Incoming President Joe Biden has also opposed Nord Stream 2 in the past. It remains unclear whether he will push for a compromise on the issue after taking office on Wednesday.

Several companies participate in Nord Stream 2, including the Shell Oil and Gas Group. European countries such as Poland and Ukraine are also strongly opposed to the project. On the contrary, the German government says that the gas pipeline provides a direct and safe energy supply. With Nord Stream 2, gas supply capacity from Russia to Germany will double.