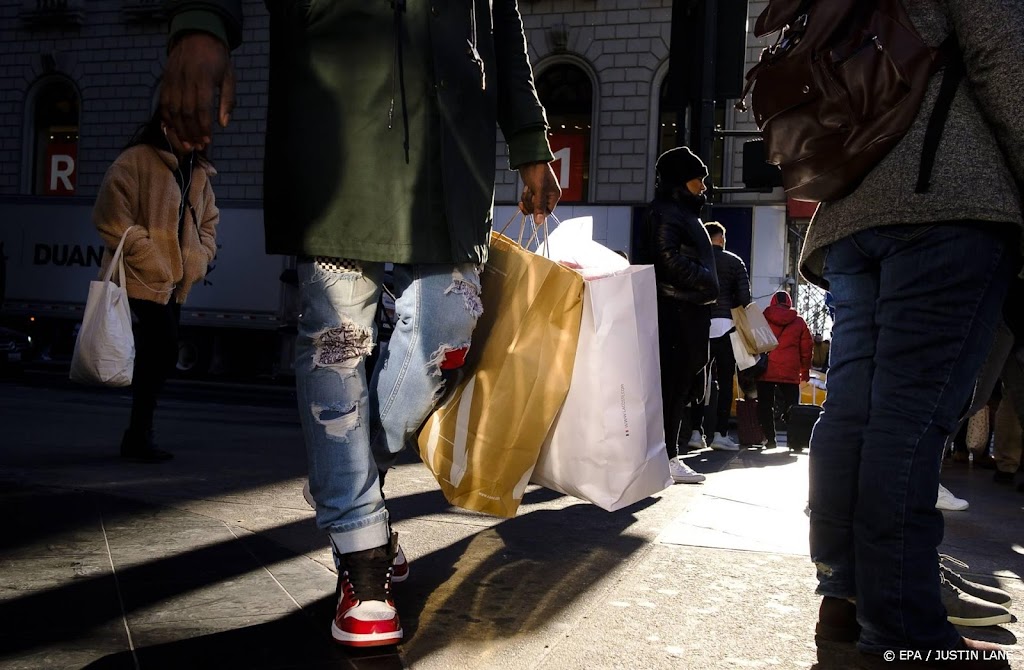 NEW YORK (AP/BLOOMBERG) — Americans are now finding the worst time to make big purchases in decades, according to new numbers from the University of Michigan. US consumer confidence rose slightly across the board at the start of this month, according to the university’s monthly survey. But sentiment is still close to its lowest level in nearly a decade.

The sharp rise in consumer prices in particular is weighing on Americans’ willingness to buy. Whether it is consumer durables, homes or automobiles, current conditions are seen as very unfavorable for all such purchases.

The fact that life is becoming more expensive is related to the sharply increasing demand for raw materials. As a result, the prices of these raw materials rose sharply. International shipping rates have also risen sharply. Many people think that the situation regarding prices will get worse in the near future. Consumers expect inflation to rise further next year, reaching its highest level since 2008.

The survey also looked at how people feel about the outlook for the economy as a whole. Last month, US consumer confidence took another hit. This decline in confidence was partly caused by concerns about an increase in the number of infections with the delta variant of the coronavirus.