Amnesty: comments by de Boer and Wynaldum ‘disappointing and lethargic’ 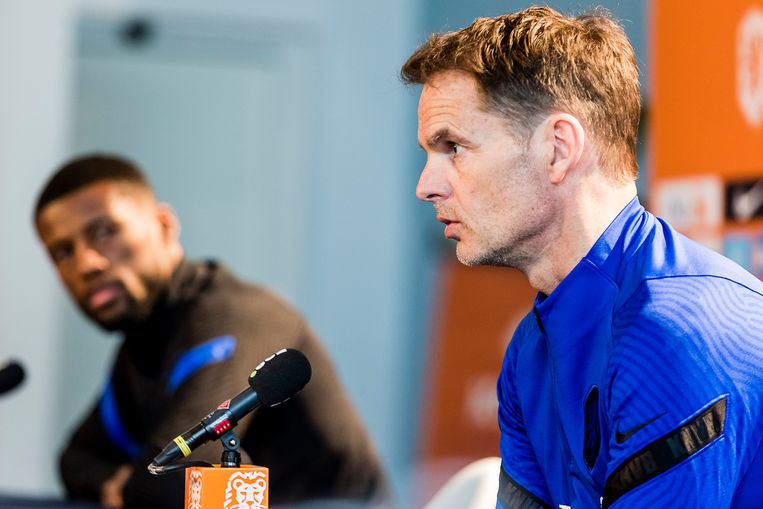 The Dutch national team is following the KNVB line to use the World Cup in Qatar next year to draw attention to human rights in the country. According to national coach Frank de Boer, this is a “much better idea” than the province. He stated this at a press conference in Zeist on Tuesday. “If we qualify, we will call attention to the living conditions of the employees there.” Orange captain Jorginho Wijnaldum agreed.

Amnesty International Netherlands spokesman Ruud Busgraff says the remarks are “disappointing and lethargic”. On Monday, the human rights organization called on the federation and football players to exert more pressure on the International Football Association (FIFA) against the Qatari government.

Busgrave: “We haven’t heard this call to FIFA from de Boer and Wynaldum. Obviously it’s very difficult for KNVB to speak out about FIFA. It’s too late now, but now it’s time. They missed that opportunity. The statements made by the soccer players.” It is precisely those that can have a major impact. ”

Amnesty phone call about Qatar: ‘Now the football world has to hear something’

Amnesty International has called on FIFA to exert as much influence as possible over Qatar to end the abuse of migrant workers in the emirate.