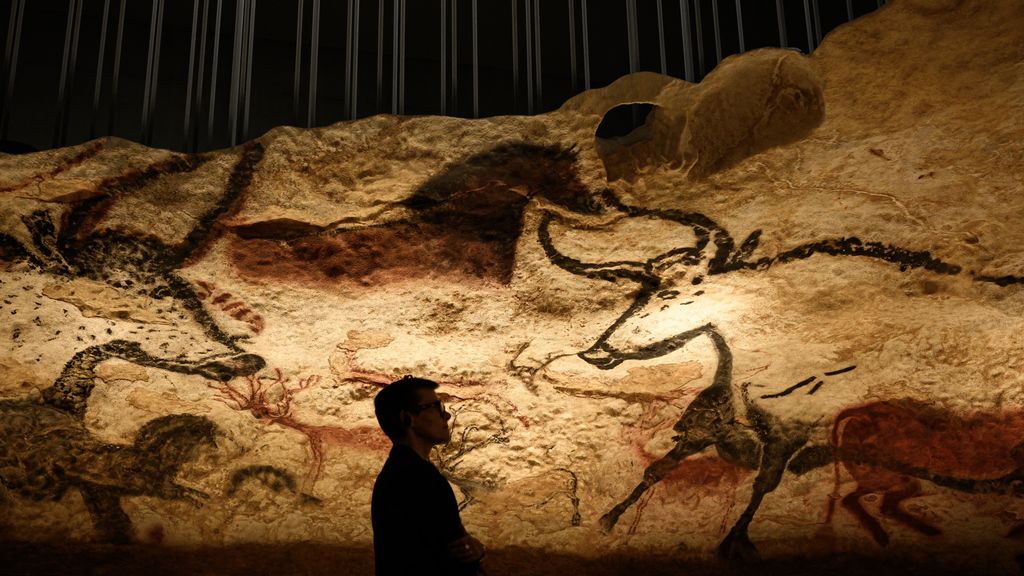 Dashes, dots, and Y-marks on wall paintings of animals more than 20,000 years old, painted by hunter-gatherers: Archaeologists knew they had to mean something, but what?

Ben Bacon, a furniture maker and amateur archaeologist from London, had the same question and became fascinated with images of our ancestors during the Weichselian, in the last Ice Age. He studied hundreds of images of livestock and fish that were painted thousands of years ago in caves in places like Lascaux (France) and Altamira (Spain), hoping to discern a pattern.

Briton eventually came up with the idea of ​​looking at the nomenclature based on the lunar calendar and the birth cycles of similar animals in modern times. This led to a particular discovery: the markings seemed to be related to the mating season of the animals pictured. According to Bacon, the Y sign that can be seen in some drawings was a way to indicate childbirth: after all, two lines converge into one.

Bacon approached academics with his theory and decided to work with a team of researchers from two universities. They published their results yesterday in the leading journal Cambridge Archaeological Journal. Conclusion: Bacon was right in his theory. The team showed a statistically significant association between the number of marks, the location of the Y-mark, and the months in which the animals mate and give birth.

According to the researchers, it is a precursor to human writing, or prototyping. The deciphered letters are more than 10,000 years older than the oldest known prototext, which dates back to the Neolithic period in the historical Near East.

See also  Illegal skyscrapers have been brought down in the Indian capital, New Delhi

Durham University researcher Paul Pettit says against the BBC He is glad that he took Bacon seriously when approached. “The results show that Ice Age hunter-gatherers were the first to use a systematic calendar with markers to indicate key environmental events.”

“I’ve always been fascinated by the meaning of labels in drawings,” Bacon told the BBC. “So I tried to decipher it using a method that other people used to understand ancient Greek writings.”

Bacon calls it “surreal” that he discovered what the hunter-gatherers wanted to say with the pictures. “Our ancestors were much more like us than we once thought. These people, who were separated from us thousands of years ago, are suddenly a lot closer.”