An amazing father-son confrontation in the Venezuelan jungle 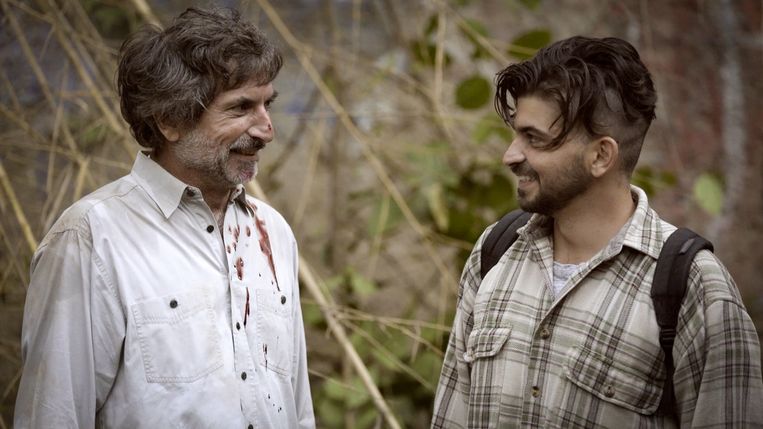 Jorge Thielen Armand is a young filmmaker who has written a screenplay about the life of his adventurous father. He does not want to film it with an actor, but with his father in the main role. So the intent is for the father to play his role and that is definitely not easy, as evidenced by the wonderful documentary produced about the making of the feature film.

Father lived the life of a free shooter in the Venezuelan jungle. Among other things, he illegally mined for gold, while his son left for Canada at the age of fifteen.

The production of the feature film now combines father and son in a special way. In fact, they didn’t spend much time together: 42 days in a row.

Means for the son It was a confrontation with his father’s alcoholism and his madness. On the first day of the shooting, it appears the father already had a full bottle of drink behind him. And at one point he becomes so absorbed in his fierce game that he breaks his finger. But you also see the affection and pain of lost time, with the forest as a silent witness.

It is a pity that “La Fortaleza”, the feature film that emanated from the father and son project, was actually shown at the Rotterdam Film Festival earlier this year and that the documentary now has to do so on its own. Of course, the two films must be shown together.

To be seen on Pickle.