An emotional debate about cemeteries at Westerkwartier 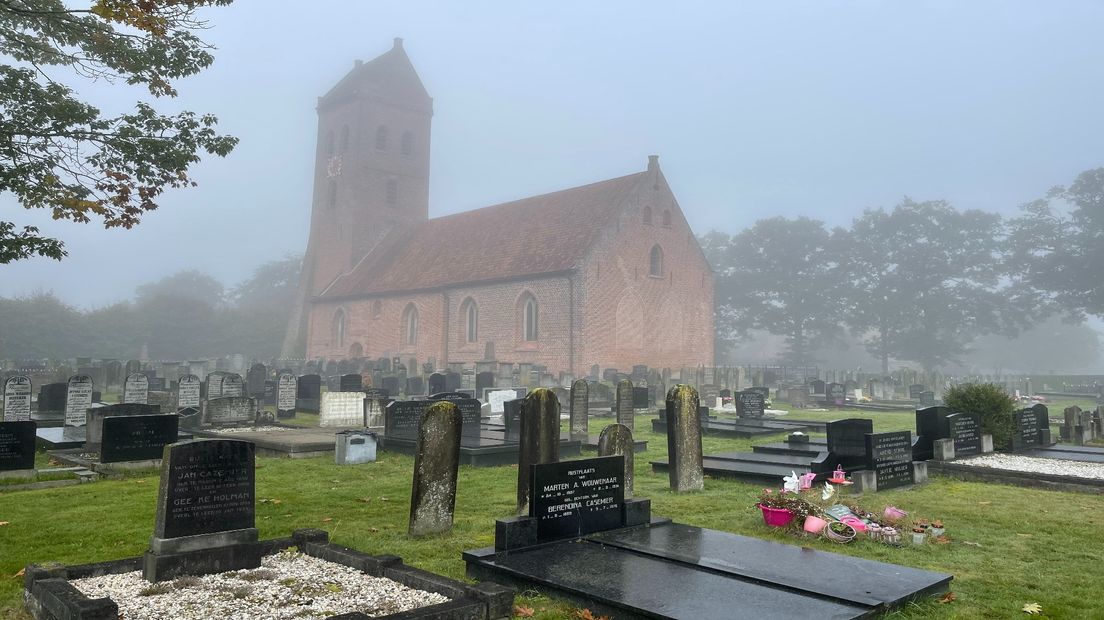 It was a discussion with sentiment on Wednesday evening during a council meeting at Town Hall in Zuidhorn. This was not surprising given the agenda item, Westerkwartier municipality’s cemetery policy.

The discussion centered on the municipal cemetery and the chapel at the Reformed Church in Midwold. Both cemeteries are full and Westerkwartier municipality does not want to participate in the expansion.

People who want to be buried in Midwolde are advised to find another place to rest. According to the municipality, there is still enough space in other cemeteries in the municipality.

A meadow next to the church

The CDA opposes the choice made by the municipality in Midwolde. According to councilman Jan Willem Slotema, there is enough room for expansion next to the cemetery. There is a meadow that can accommodate two hundred and fifty to three hundred graves. The land is owned by the church and it wants to contribute to the realization of the partial expansion of the municipal cemetery there. “I would like to see a local council member investigate this possibility and discuss it with the village assembly,” says Slotima.

The cultural and historical value of the area

The village association in Midwald opposes the expansion of the two cemeteries. The association refers, among other things, to an agreement with the former Lake District from 2002, according to which the expansion of the church cemetery is not permitted. According to Roelof Krak, head of the village association, who spoke during the council meeting, this should also apply to the municipal cemetery. The Village Association finds the current cemeteries to be too large for the cultural and historical values ​​of the area around the Reformed Church.

According to the association, an opinion poll showed that the population is against expansion. The village assembly argues in favor of creating space by “backfilling” and where possible clearing the graves.

GroenLinks leader Klaas Wybo van der Hoek also argued this option. This frees up space and we can move forward three years. We can use this time to search for a sustainable solution.

Alderman Geertje Dijkstra-Jacobi: ‘This is a sensitive topic with the necessary feelings and emotions. In the case of Midwolde, I cannot ignore the Leek City Council decision from 2002. I understand that this is difficult to accept. We looked at the place of burial in other cemeteries in other villages in the Midwold region and our numbers show that there are more than 2,300 places. So there is enough space. Moreover, we see that the number of burials is decreasing and more people are choosing to cremate.

All fractions appreciated the municipality’s potential to allow a natural cemetery. At the beginning of November, cemetery policy will be on the city council’s agenda after which a decision will be made.