An immigrant got a winning scratch card in Belgium, but he can’t get a €250,000 prize money 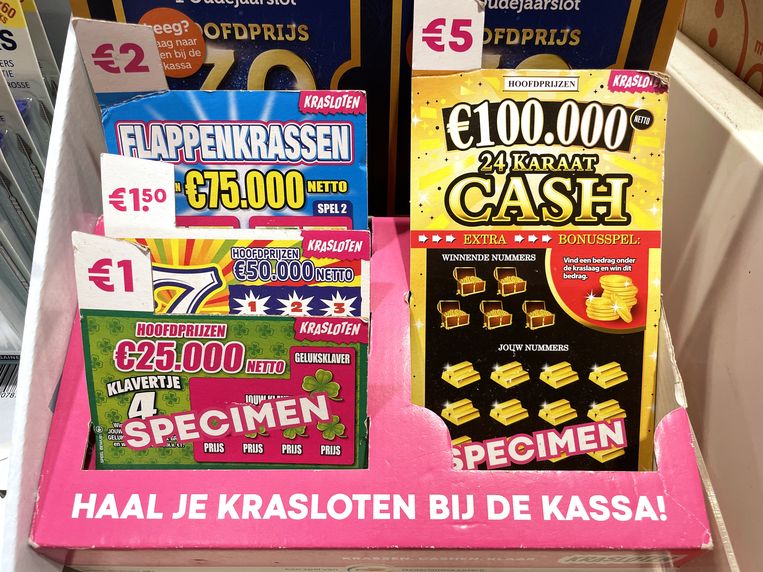 On March 23, a young African bought a scratch card at Spar in the Flemish town of Zeebrugge, and informed the counter that he was the winner. There he advised him to contact the National Lottery by phone, since amounts over 2,000 euros are not paid locally.

Then the man disappeared without a trace. Little is known about his identity: he did not have a Belgian residence permit and he did not apply for asylum. However, there were pictures from the supermarket camera and a picture taken by the local pastor.

Last Friday, three others suddenly reported the winning ticket to the National Lottery, but since none of them looked like photos of the winner, they were caught. Later, the winner reported to the police station in Bruges with his lawyer. The three men turned out to be his acquaintances and had no evil intentions.

The scratch card will be kept in a police safe place for safety. The winnings must be deposited into an account, but without paperwork the winner cannot open an account in Belgium. How the money was transferred to the winner is now being investigated. The National Lottery had earlier declared that the man deserved it “illegal or not”.