And that’s two! Orange is stronger than Austria, as the group won the eighth final 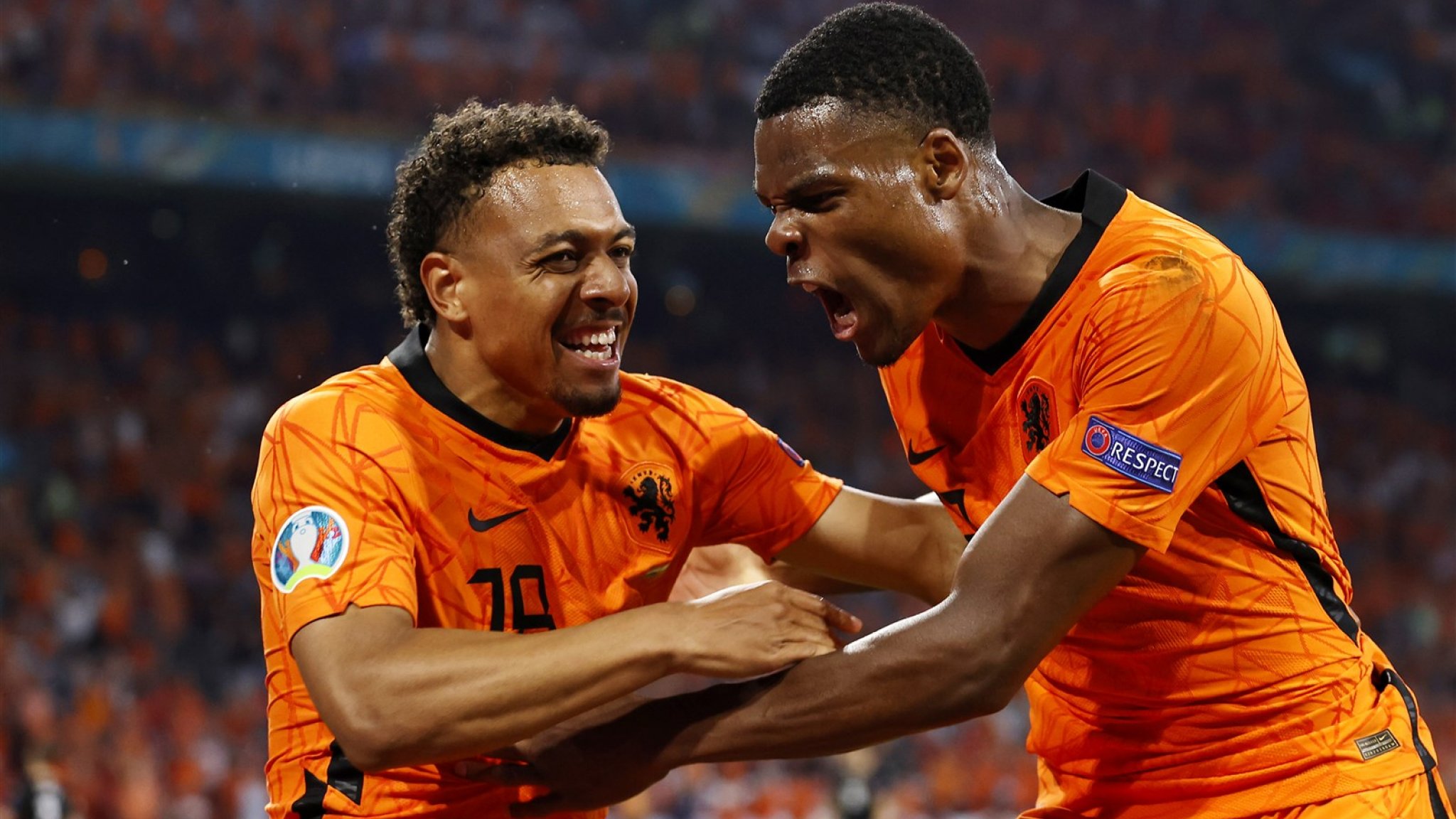 It was Memphis Depay who scored the opening goal 10 minutes after a penalty awarded after Denzel Dumfries was kicked into a corner by Austria captain David Alaba.

Gradually in the first half, Austria controlled the match better, without getting really serious. Defenders de Vrij, de Ligt, and the Blind put their affairs in order and nipped every attack in the bud.

Holland faced two chances, one of which should have certainly been exploited, in the 40th minute. Wout Weghorst put the ball wide at Depay, who still shot. A minute later, a focused shot from Georginio Wijnaldum bounced off an Austrian leg.

More than fifteen minutes into the first half, a huge danger immediately arose from the first Dutch corner. Weghorst capitulated, but at first it was De Vrij and on the counter misses De Ligt.

Shortly thereafter, national coach Frank de Boer made a three-substitution: Wijendal for Van Anholt, Aki for Blind and Doniel Mallin for Wieghurst. It was Malin who made the difference a few minutes later: he left with a pass from Depay, looking to shoot himself, but sending Dumfries on steam in the last minute. Shot.

The final group match, on Monday against North Macedonia, is a formality for the Dutch national team. The Orange team can then inform the Hungarian capital Budapest on Sunday, June 27, of their eighth final match, possibly with thousands of fans in its wake.