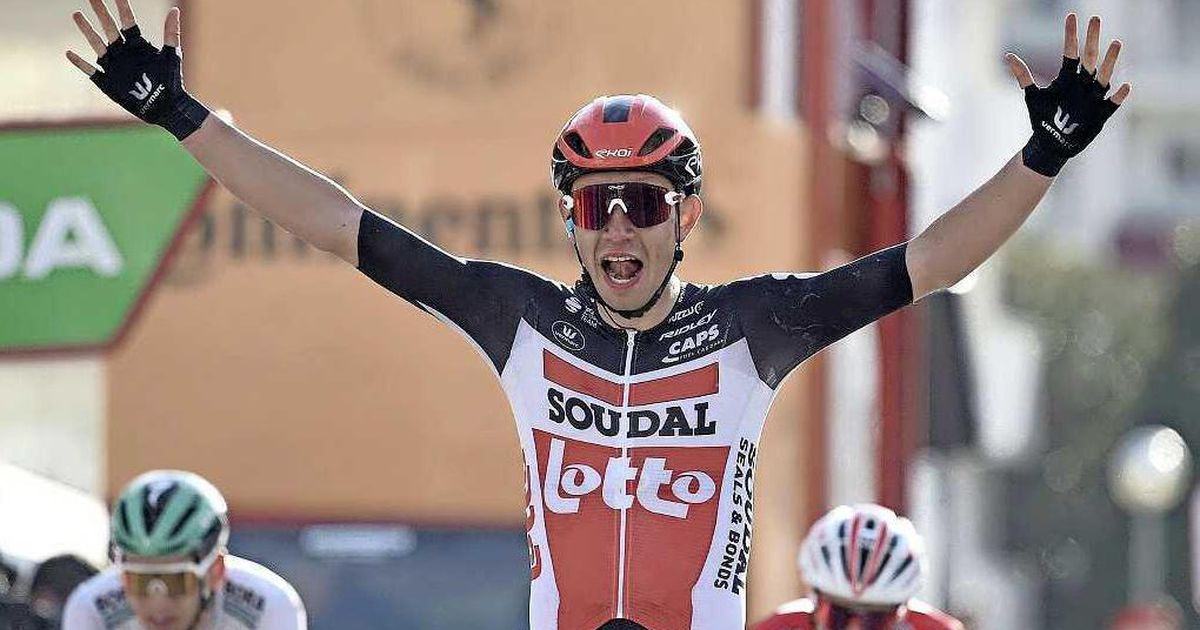 Jumbo-Wisma competes in the Spanish Race with Goen Bowman, Robert Kessing, Steven Groeswiz and Antoine Dolhoek, while Timon Arensman (Team DSM), Wilco Geldermann and Schelling (Bora-Hanscroy) and Out -Victorius) Be a part of the pack.

“This is awesome,” the winner replied. “This is my first victory in my first race at this level, I have no words for it. It was a tough day, but as a team we were in control of things. Fortunately, I was able to go right to escape. Then I would win the sprint too. Crazy.”

Volta A Catalunya covers a total of seven levels and will last until Sunday. The stage match will continue with a time trial on Tuesday.