Andretti and Cadillac want to enter F1 together 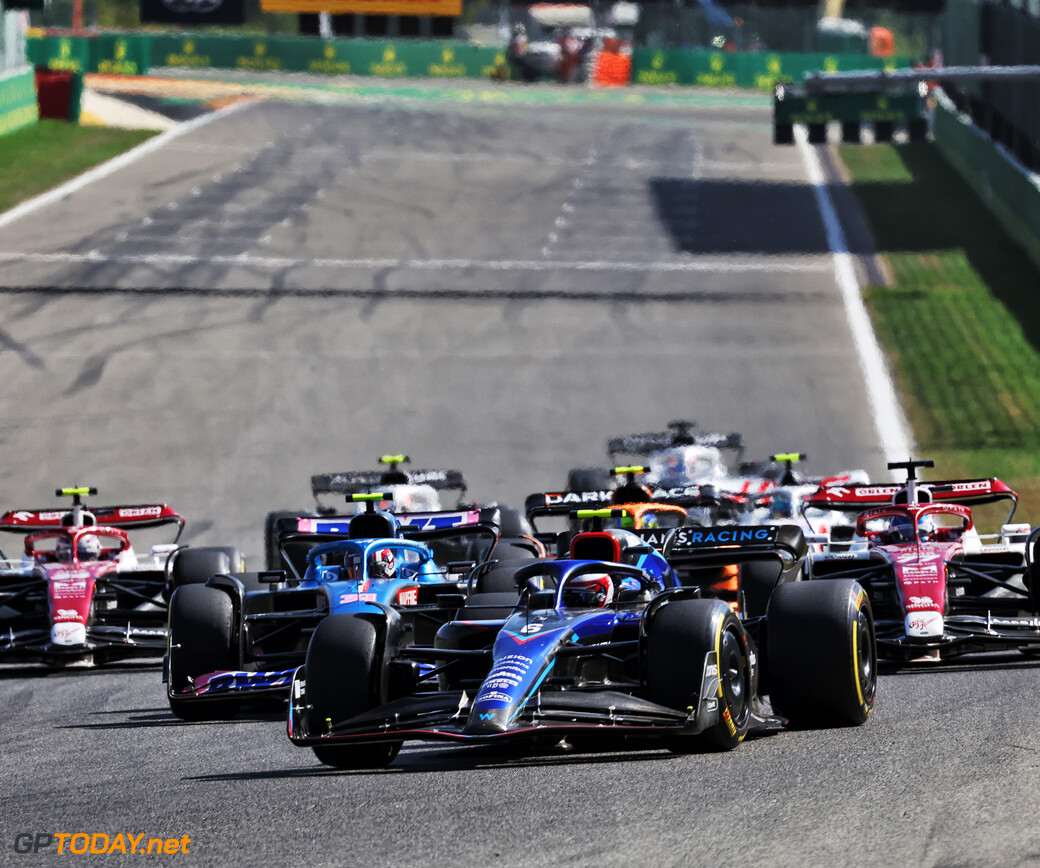 It has been clear for some time that Andretti’s team has been interested in moving to Formula 1. Today, they have cemented this interest by announcing with the Cadillac brand that they want to enter the pinnacle of motorsports together.

Andretti has been aiming for a spot on the Formula 1 grid for some time now. The American racing family has been very successful with their team, among others, Indycar and an attempt has already been made in 2021 to buy the team from Sauber. However, the purchase failed, after which it was announced that she wanted to create a Formula 1 team herself. Existing teams did not react very enthusiastically, but the FIA ​​announced earlier this week that they would begin procedures for potential new teams.