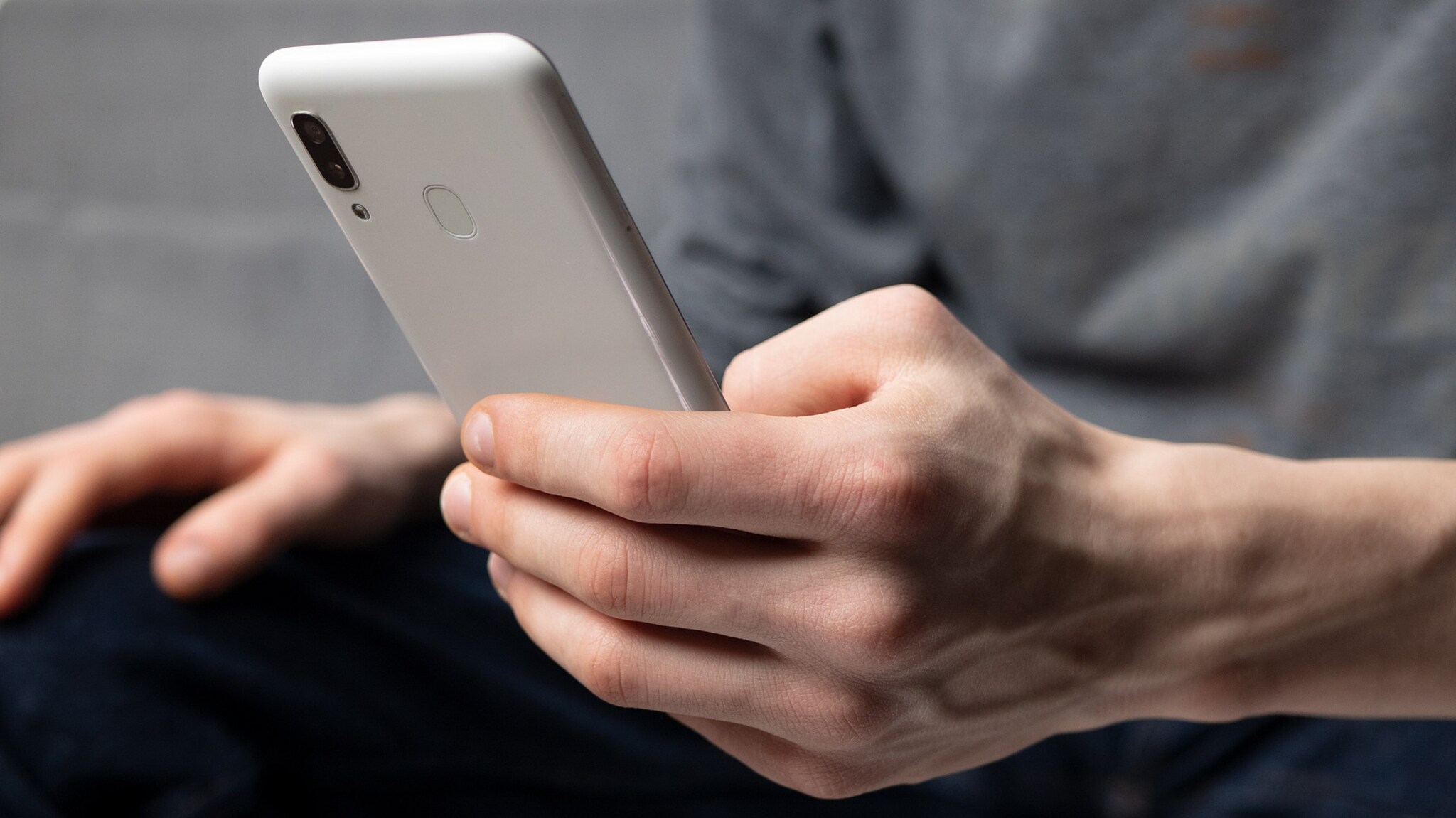 The error occurs in a very specific case, but when it does it is serious. The error becomes active on Android devices running Android 10 or higher, with Microsoft Teams app installed, but where users are not logged in. Then there is a problem with the basic operations of the Android system, as a result of which it is no longer possible to call the emergency number.

So it is an exceptional case, but it is dangerous if it occurs. A Google employee reported that Google and Microsoft are aware of the issue and are working on a permanent solution on reddit After the user rings the bell.

Microsoft is working on an update for its Teams app for Android, and Google will release an Android update on January 4. Google has yet to say if the bug will be limited to certain devices.

In the meantime, users can take actions themselves to prevent the error. Android users who have the Teams app and are signed in will have no problem. These users are advised to stay signed in until the Teams app is updated.

Who has the Teams app but Not Signed in, it is recommended to uninstall and reinstall the app and then sign in. These users are also advised not to sign out afterwards, and install the upcoming update for Teams.

“We take this issue very seriously,” Google said. Many thanks to the Reddit user who reported the issue.