Annie (90) is happy to get to know Molokan with the Koijk monument: “Especially for my dead husband” | masland 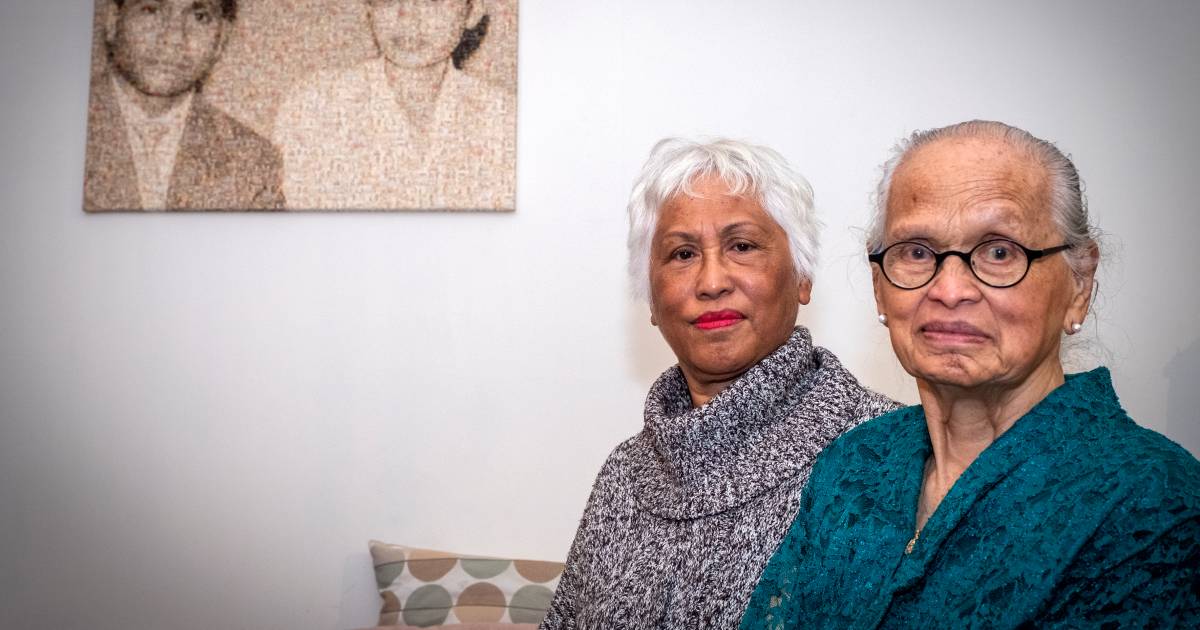 CUIJK – Still watching things every day. To see if things are going well with Annie who is now 90 years old. From a large black and white picture on canvas, on the wall of her small apartment in Koijk, young Lucas looks out into the room. Taken in 1954, three years after their joint arrival from the Moluccas to the Netherlands.

Annie is Anna Maria Otler-Leusken. Widow of Lucas Otler of over thirty years, she is a former soldier in the Royal East India Army (KNIL). She is one of four surviving Quej women members of the Moluccan KNIL who had to fight on the side of the Netherlands more than seventy years ago in the Indonesian National Revolution.

She may have reached the respectable age of ninety, but she is still bravely steadfast. Although she sees and hears less and less, says her daughter, Nella Ririmas (70), who joined the conversation. She still visits Doehuis Seniors Gym in Padbroek every week. Just like the elderly in the same community center.

He often said, “You can no longer make nasi from rice that has become porridge.”