Another ‘horrific discovery’ of hundreds of unknown tombs in Canada | abroad 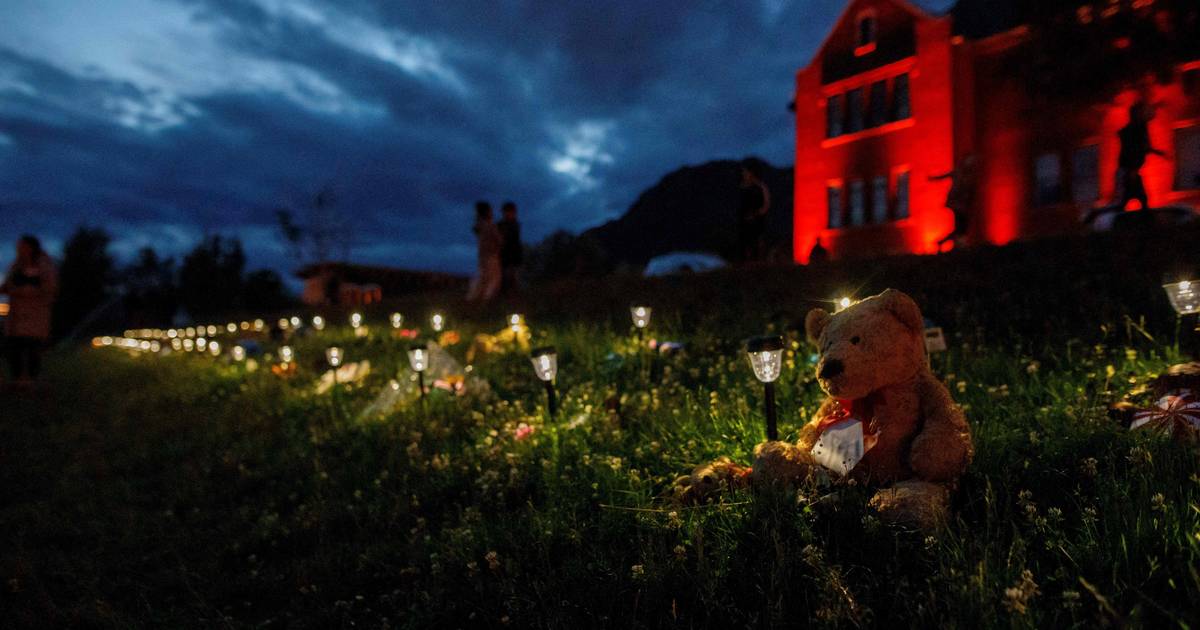 A group of indigenous people in Canada have discovered hundreds of unidentified graves near a former boarding school in the Canadian region of Saskatchewan. The group will not reveal how many remains have been found, but it will be “the most important discovery to date”. This will be followed by a press conference on the “horrific and appalling discovery” Thursday morning (local time).

The Marival Indian Residential School, where the graves are said to have been discovered after a radar search, is located more than 15 miles from Broadview. According to local media, the boarding school opened in 1899 and closed in 1997. Canada has had many educational institutions in the last century where the resident children were sometimes “civilized” with a heavy fist.

A few weeks ago, the remains of 215 young men were discovered at a boarding school in Kamloops, which housed Aboriginal children between 1890 and 1969. The discovery shocked Canadians, who demanded that Pope Francis apologize for the abuse in church-run boarding schools to the federal government. The Pope has yet to apologise, although he has expressed his disgust. Prime Minister Justin Trudeau said after Kamloops found out that the news broke his heart.

The Catholic Church controlled many of the boarding schools that existed in Canada until the late 20th century, to which Aboriginal children were forcibly sent. About 150,000 children have been cut off from their families, language and culture. The purpose of the boarding schools was to allow children to adjust to the culture of the white population of Canada. A national commission of inquiry called the regime a “cultural genocide” in 2015.