Another large group of children kidnapped from school in Nigeria | abroad 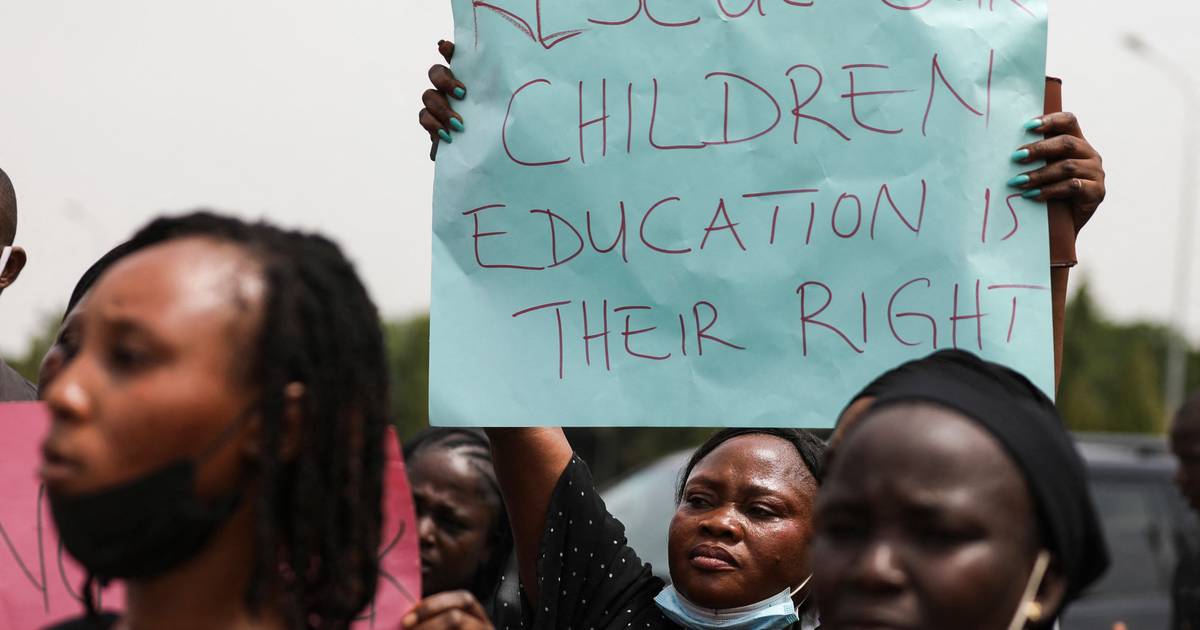 Armed men have once again kidnapped a large group of children from a school in the north of the country in Nigeria. On Sunday, police said there were fears that about 200 students had been kidnapped.

According to the police, armed men on motorbikes entered the town of Tijena and opened fire around them randomly and took an unknown number of children from the Salho Tanko Islamic School. The Associated Press said one person would have been killed.

A police spokesman said police were patrolling the area, hoping to quickly rescue the children from their captors. In the same district, 27 students were kidnapped in February. One of them was killed.

Nigeria has faced a wave of student kidnappings since April 2014, when the Boko Haram jihadist group kidnapped 276 girls from their boarding school in Chibok. Criminal gangs now see these kidnappings as a source of income.

A group of students from Greenfield University in Kaduna, who were kidnapped on April 20, have been released this weekend. According to the parents of the released students, the government would have paid a ransom after the killing of five hostages, but the authorities refused to comment.