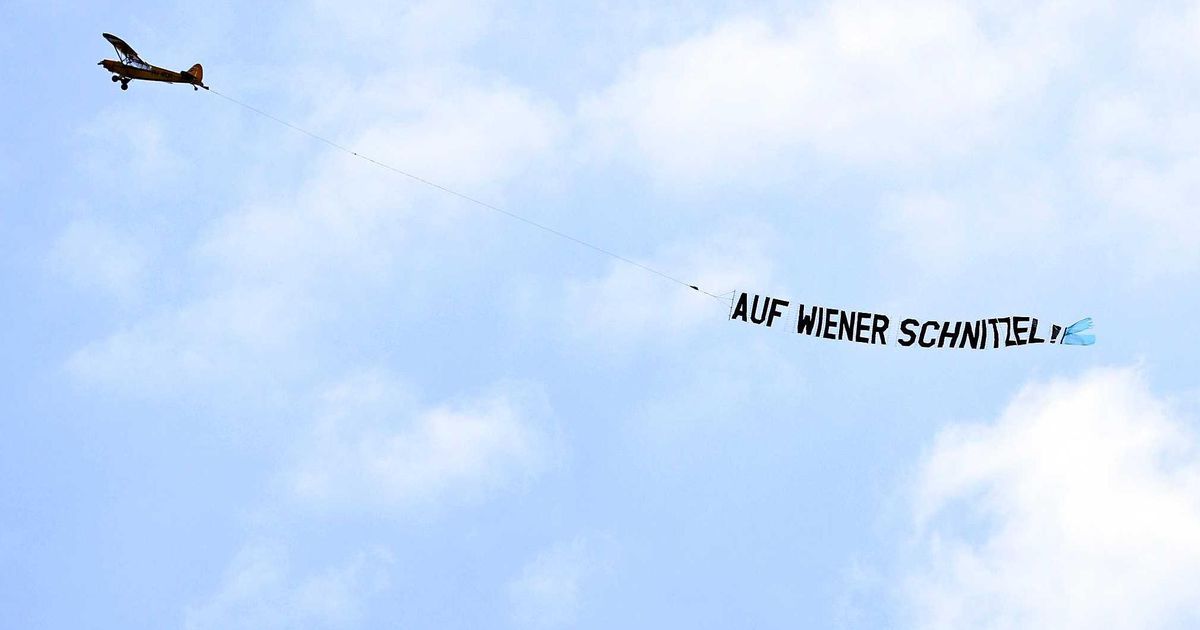 National coach Frank de Boer and his players were also accompanied by an advertising plane on Saturday during training, and then in the run-up to the meeting with Ukraine. Then the message was that De Boer had to play 4-3-3 and not the 5-3-2 he wanted. The national coach thanked the mentors but said he was sticking to his own plan.

It appeared that supporters of the plane had chartered the plane. Subsequently, the makers of De Oranjezomer . were canceled SBS6 to arrange the plane. Orange players boycotted the programs of broadcaster Wilfred Genee and analysts René van der Gijp and Johan Derksen for a while after riots over racism last year. The boycott also applies to this tournament.

Asked if the plane had been returned by de Orangisomer, reporter Helen Hendricks said on Wednesday: “I can’t say anything about that.” Hendrix is ​​allowed to ask De Boer questions during Zeist press conferences. Players do not talk to her and other reporters from the program.