Anuk hates TVOH’s performance: so happy the show is over 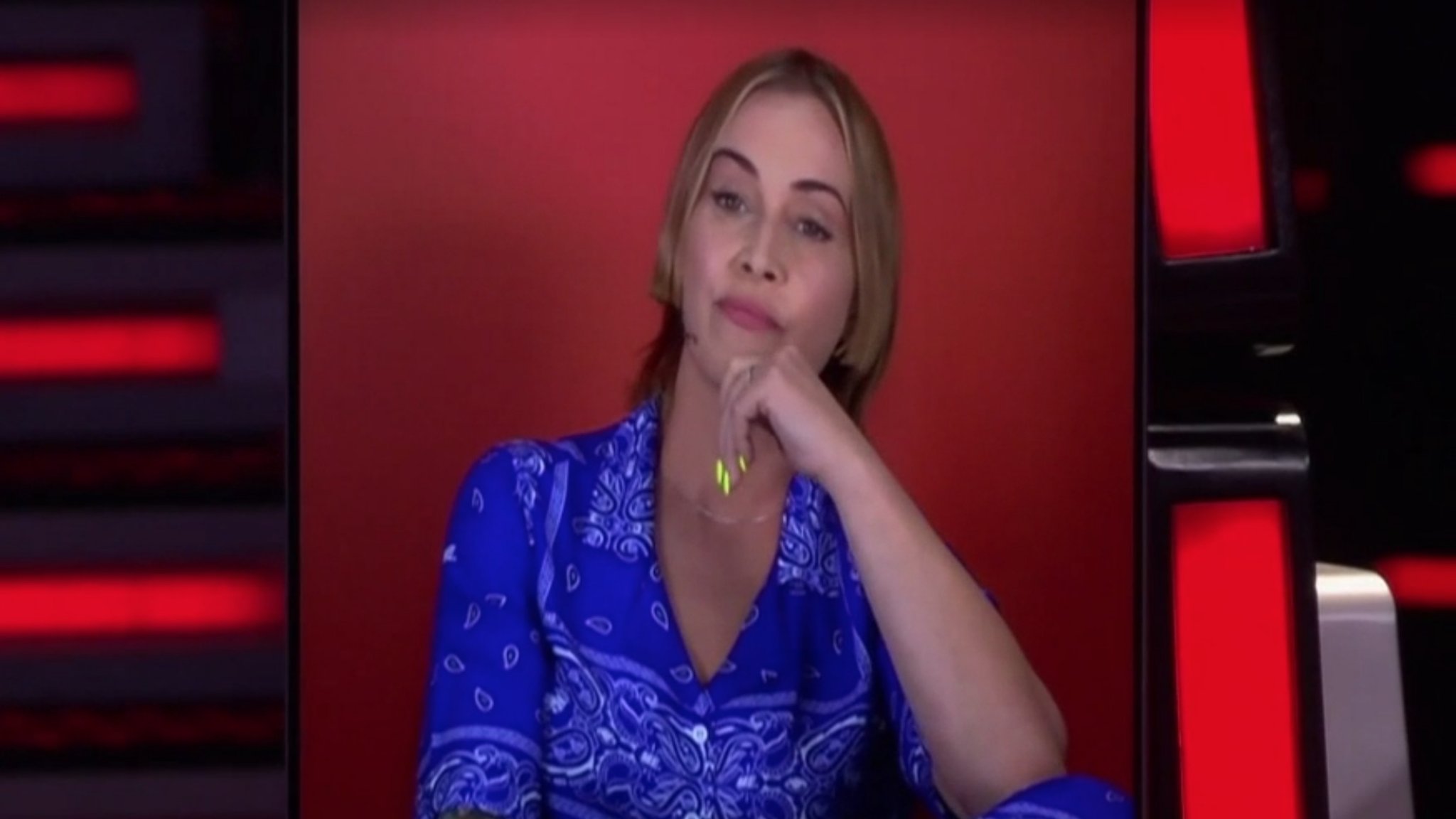 It also doesn’t help that the girls on the teammate who seem to like him the least: Jan. She does not like their fun version of “Some Nights”. In fact, she hates the performance so much that she will leave the two girls on this tour of The Battles.

After Waylon, it is Anouk’s turn to give her opinion. “Yes, well, I think otherwise,” notes Waylon’s positive comments. “I thought the song was really horrible. I thought it was a very strange song. We know instantly what’s on Jan’s Spotify’s playlist,” it began. “I was really happy it was over. So, yeah, if I had to choose … yeah, I don’t know. I think I’d leave it there.”

Meanwhile, Yan hears a mockery of his quarantined colleague and is indifferent. He admires Evie, who is 18 years old, showing a mature voice. Jan decided to take her to the next tour, ignoring Anouk’s comments.

I get: the skies are in this episode The Voice of Holland Nice again. During auditions it was tough, too. You can watch Anouk and Jean collide again below.