Apple aims for extreme sports with a new smartwatch 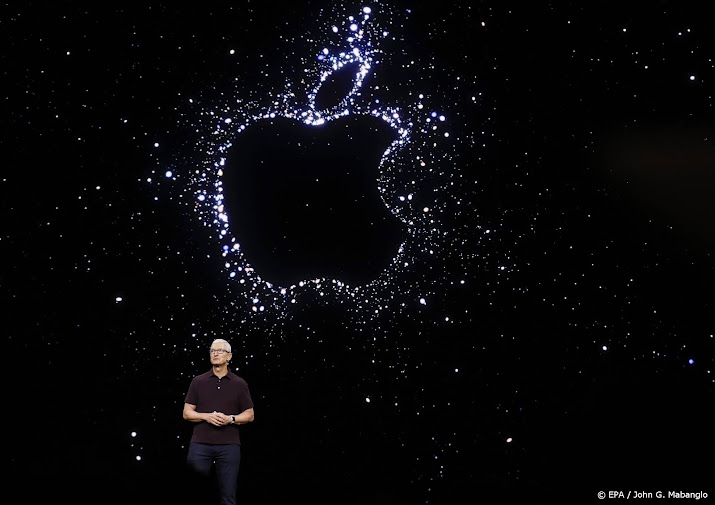 Apple introduced three new Apple Watches during its famous event. Also among the watches was the Watch Ultra model, which is aimed at extreme sports. The new iPhone 14 and iPhone 14 Pro were also revealed. With the launch, Apple aims to test users’ willingness to continue buying new products, even as the global economy weakens.

Watches, iPhones and other gadgets like the new AirPods Pro made their debut at an event called “Far Out” at Apple’s headquarters in Cupertino. According to Apple, the Ultra Watch model will have the largest battery to date. The tool also has a more robust casing and the watch can be operated with gloves on.

The new watches include an improved budget model, the SE, and a Series 8 watch with crash detection and a battery saver mode that should last for 36 hours. With the new power saving settings, the battery lasts up to 60 hours. Apple Watch Ultra is already available to order and will be available in stores starting September 23. The tool costs 999 euros.

Apple said the new Series 8 watch also has a temperature sensor. It works in tandem with a previously released period tracker app to detect retroactively when you start ovulating.

The company has emphasized privacy protection with these kinds of features. Privacy and health records, such as fertility data, are becoming an additional focus for tech companies. This is partly the result of a decision by the US Supreme Court. That agency recently terminated a constitutional right to abortion in the United States.

Accessories like the Apple Watch have boosted sales from existing Apple customers. The iPhone is still the foundation of the company. In the last fiscal year, iPhones accounted for 52.4 percent of sales.

The launch of the new iPhone 14 models is another test for Apple to see if customers are still willing to spend a lot of money on the devices. The iPhone 14 Plus model will have a larger screen like the Apple iPhone Pro models, but the same A15 processor chip as the previous iPhone 13.

The iPhone Pro and Apple Pro Max are the most advanced series of Pro models ever, according to Apple. It is equipped with an always-on display, among other things. iPhone 14 Pro costs at least 1329 euros. Pro Max is available from 1,479 euros. You can order from September 9, after which they will be available from September 16.