“Apple comes with major software updates for iPhone and iPad’ 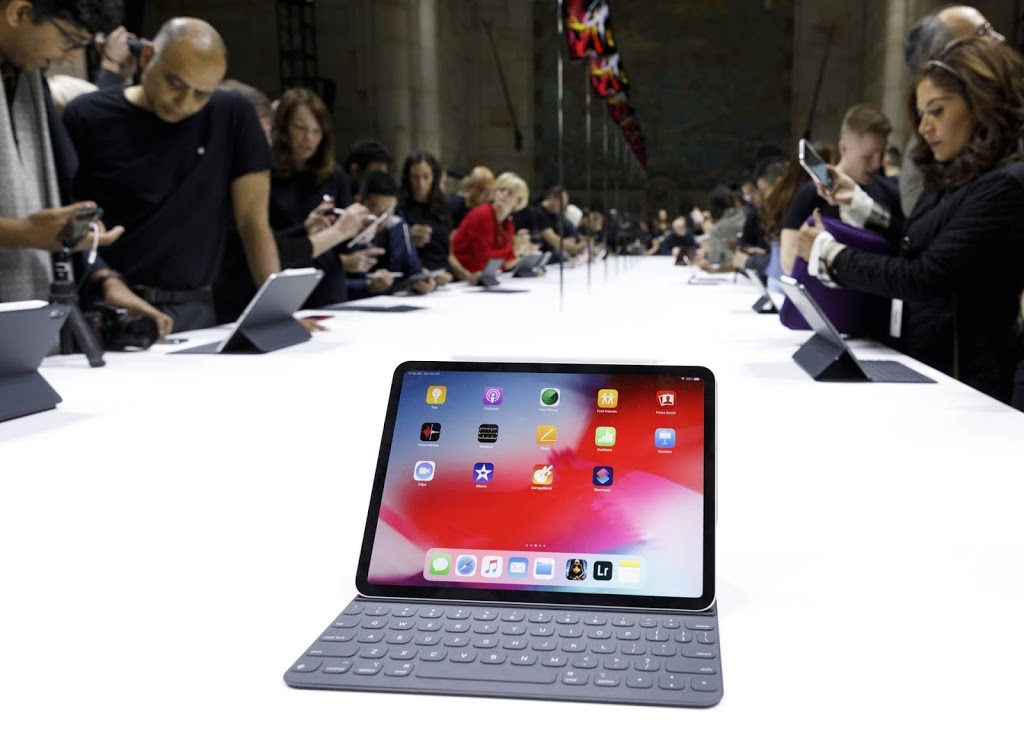 Apple will introduce major software updates for the iPhone and iPad at its upcoming developer conference. This is happening at a time when more and more developers are criticizing the company’s App Store policies.

The virtual event, which begins on Monday, will also discuss software updates for the Mac, Apple Watch and Apple TV, as well as tools developers can use to build apps. The company also provides an update on its efforts to protect privacy.

Apple has recently come under fire for its policies with the App Store, especially Apple’s 30 percent commission. This led to a long-running lawsuit between the tech company and gaming company Epic Games, best known for the Fortnite shooter. Epic Games accuses Apple of monopolistic behavior and abuse of power.

Dissatisfied developers are increasingly daring to express their displeasure in public, in part because US lawmakers have repeatedly reprimanded Apple executives. But there is also criticism from big companies like Microsoft and Spotify Technology.

The iPhone maker will try to convince developers that the Apple platform remains the best place to sell software. But it also developed new features to keep consumers engaged with the company’s products.

It seems unlikely that Apple will announce major changes to the App Store policies next week. According to data firm Sensor Tower, the company made about $22 billion last year in App Store commissions.