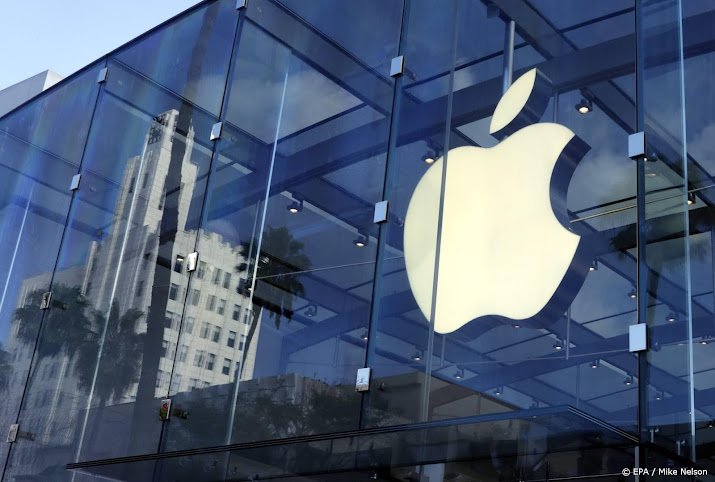 Apple Music is the new sponsor of the popular Halftime Show during the Super Bowl. Apple is replacing the Pepsi soda brand as a lender to the show during the first half of the NFL Finals. The Super Bowl is generally the most watched television event of the year in the United States.

The halftime show is a spectacle in itself. A number of great artists such as The Weeknd, Jennifer Lopez, Shakira, Beyoncé, Justin Timberlake, Lady Gaga, Katy Perry, Bruno Mars, Prince and Madonna have already played.

The technology company signed a multi-year deal with the National Football League (NFL), starting in February 2023. This deal is an important promotional platform for Apple. This company has been associated with music since 2001 when they introduced the iPod digital music player. The financial terms of the agreement were not disclosed.

According to informed sources, Apple is also competing for the rights to broadcast from the competition. Apple could become the home base for the NFL Sunday Ticket, a package that lets fans watch every Sunday game.