Apple Store workers in the US form a union 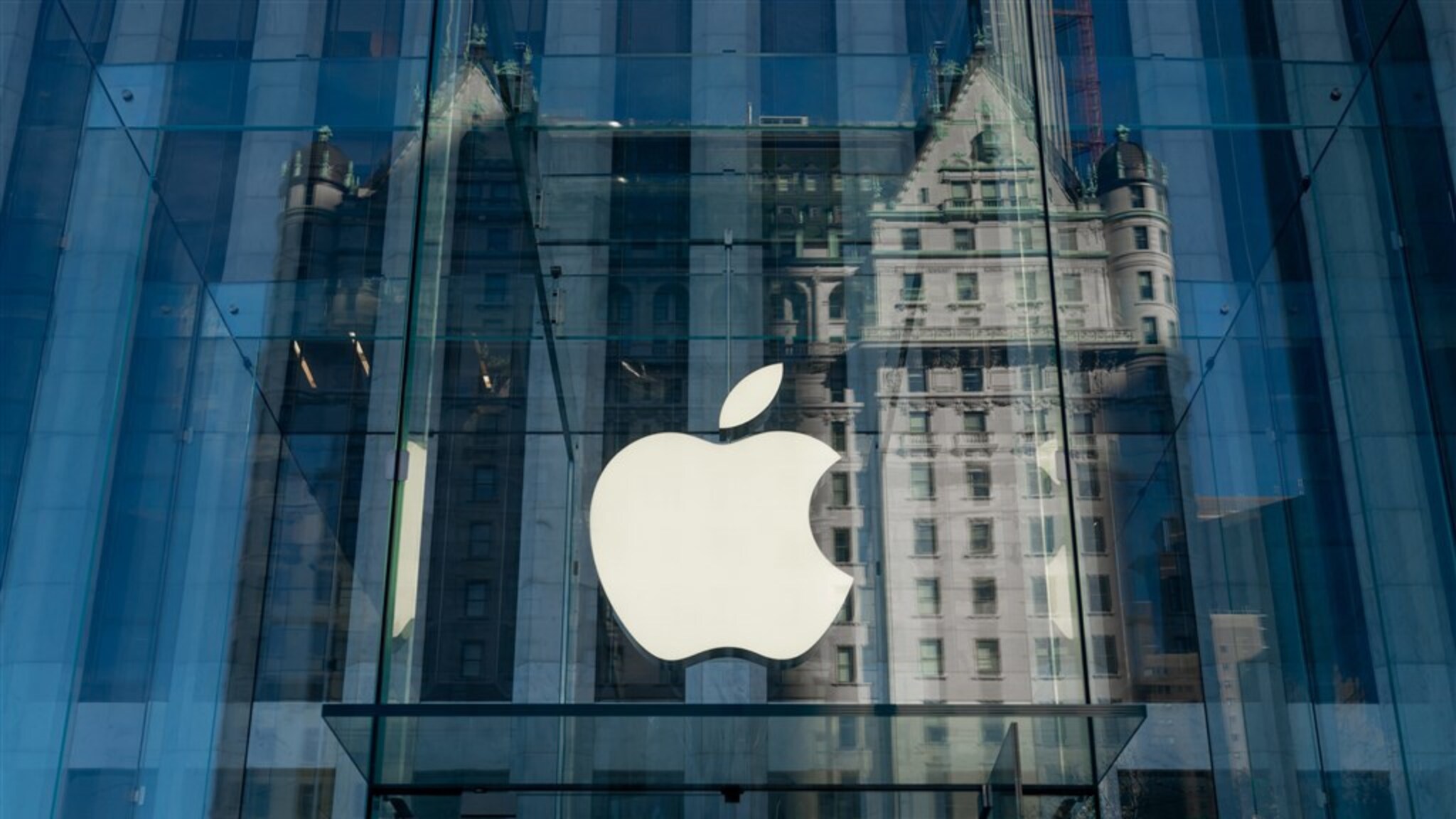 The store is located in Towson, Maryland. Of the 110 employees, 65 voted for and 33 against. The group of workers who advocated for the construction demanded a say in salaries, working hours, and safety measures. They are united under the name AppleCORE.

Mood is a major setback for the parent company. Previous attempts by workers to unite have been nipped in the bud. According to US news channel NBC, the vote could have a snowball effect: Stores in Louisville (Kentucky) and Nashville (Tennessee) have also announced the vote.

After it was announced that the Towson chapter would organize the voting, HR President Deirdre O’Brien was visited. According to O’Brien, creating a union makes it difficult for Apple to respond to employee concerns and desires. It turns out that the visit was in vain.

The count was broadcast live by the federal agency that oversaw the vote. Employees want to join a union called the International Association of Machinists and Aerospace Workers (IAM).

The decision in Tucson could have far-reaching consequences for other tech giants and big companies in America. At Amazon, workers at a New York warehouse voted in April to form a union. However, the management of that group is pressing for a new vote. Starbucks employees also want union.