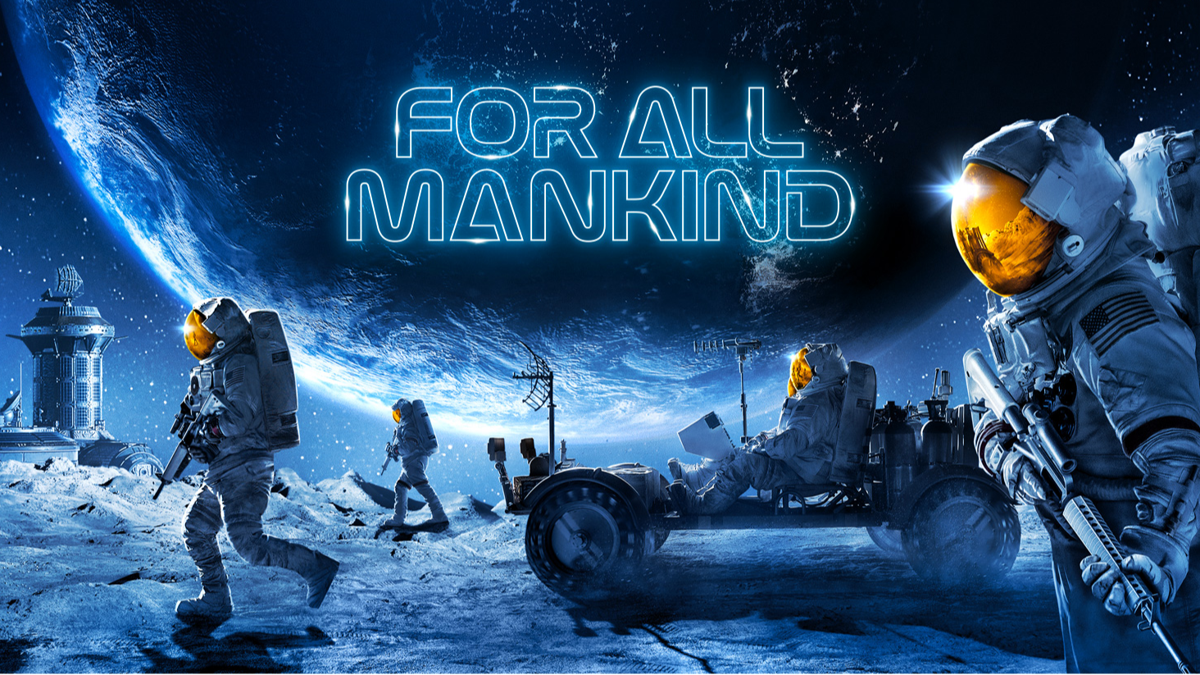 Apple TV + has released the official trailer for the second season of “For All Mankind,” the Golden Globe nominated and Emmy Award-winning drama Ronald D. Moore. The ten-episode first episode of Season 2 will launch worldwide on Friday February 19, 2021, followed by a new episode every Friday, exclusively on Apple TV +.

For All Mankind examines what would have happened if the World Space Race hadn’t ended. The press release said the series presents an ambitious world in which NASA astronauts, engineers and their families are at the center of extraordinary events, seen through the lens of an alternate timeline.

The second season of space drama begins a decade later in 1983. It is the height of the Cold War and tensions between the United States and the Soviet Union are at their height. Ronald Reagan is the president, and the greater ambitions for science and space exploration are in danger of squandering as the United States and the Soviets compete in the battle for resources on the Moon. The Department of Defense has moved to mission control, and the militarization of NASA takes center stage in the various characters’ stories. Some are fighting the path they took, others use it as an opportunity to advance their own interests, and others are at the height of a conflict that could lead to a nuclear war.

READ  Frànçois and the Atlas Mountains

“For All Mankind” by Sony Pictures Television